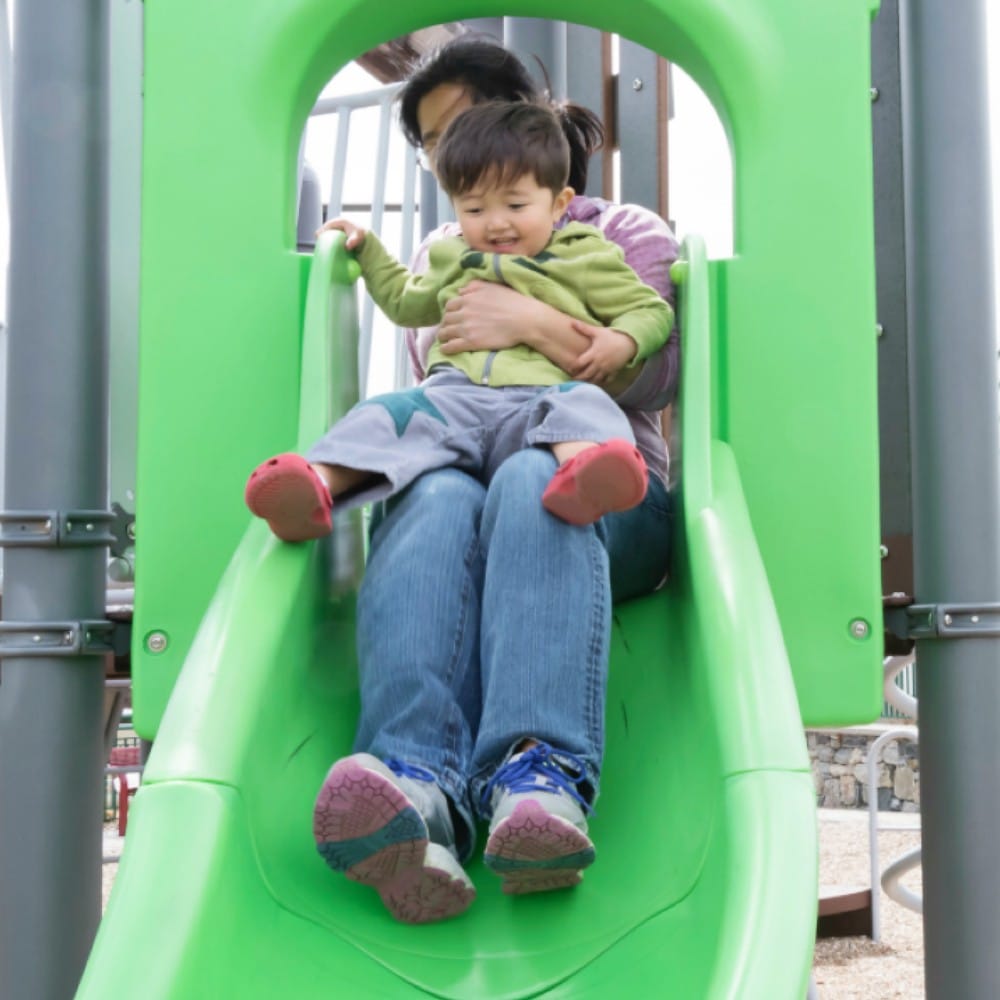 Slides are a quintessential part of every childhood. While enjoying this playground activity, many parents or caregivers prefer to accompany their baby or small child. They usually go down the slide with the little ones on their laps, as they think it’s the safest way for a toddler to enjoy the slide. But unfortunately, a recent study reveals the danger of this common practice.

First presented in September 2017 at the American Academy of Pediatrics National Conference & Exhibition, the research study was led by clinical professor Dr. Charles Jennissen. He’s a pediatric emergency medicine staff physician at the University of Iowa Carver College of Medicine. According to the study, Children aged five years and younger are at growing risk for lower leg injuries, like broken bones, when riding a slide on anyone else’s lap.

Dr. Jennissen and his team performed their research by using the NEISS or National Electronic Injury Surveillance System of the U.S. Consumer Product Safety Commission. As per the data they found, more than 35,000 children under five were injured from 2002 to 2015 while riding slides. 36% of them sustained broken bones. Toddlers aged 12-23 months were more prone to sustain injuries by slide than three to five years old kids. Also, the toddlers were 12 times more likely to be placed in someone else’s lap on a slide when injured than their older counterparts. 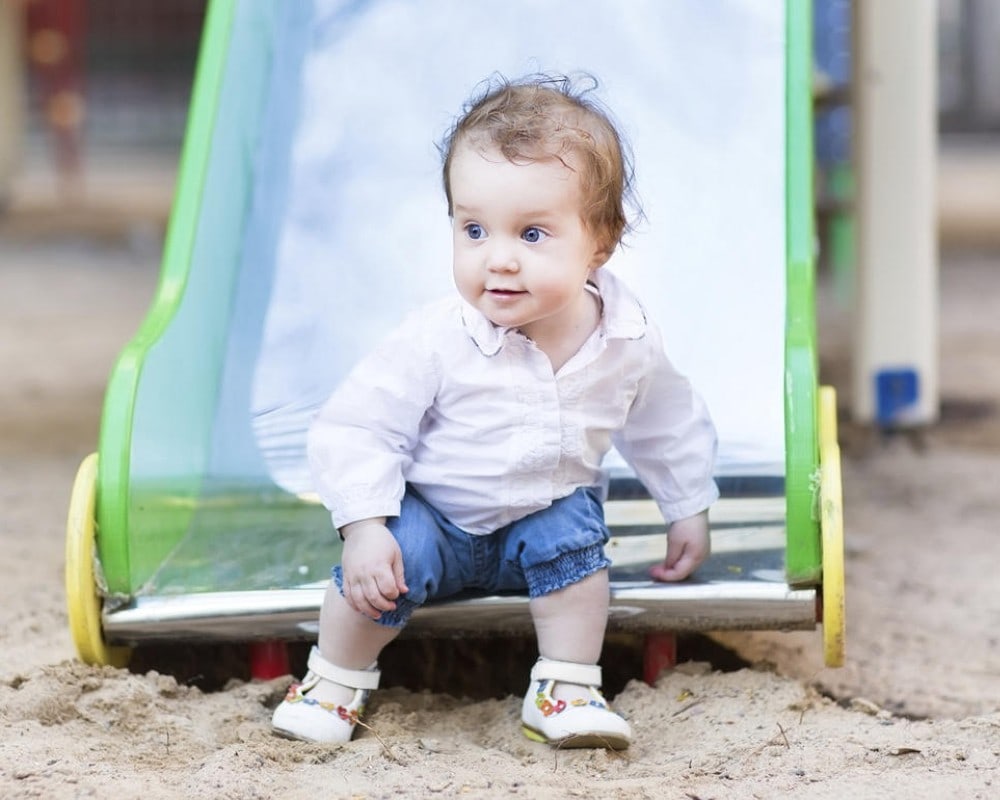 After their study, the authors concluded that children are less likely to be placed in someone else’s lap and get injured riding a slide as they age. They also discussed with healthcare providers to ponder the potential for such injuries, which can even result in shinbone or tibia fractures. The researchers also believe that, while in any other person’s lap, a child’s foot can catch on the surface of a slide, increasing the risks of turning and twisting badly.

Three Latin-Owned Wellness Brands That People Should Know About

There are so many different ways to support Hispanic and Latin communities, like donating to ...

Whip Up These Orange Breakfast Rolls This Holiday Season

This delicious orange version of classic cinnamon rolls can make every day a perfect holiday while ...

5 Texts to Send to Someone Who Is Suffering From Burnout

A millennial in 2020 and an old candle have one thing in common - burnout. Your partner might be ...