If you are a hardcore fan of Modern Family and really wanted that spinoff centered around Mitchell and Cam, we will have to disappoint you. Jesse Tyler Ferguson shared recently on Watch What Happens Live with Andy Cohen the news that ABC considered a spinoff but decided to pass. Below, we spill some tea regarding the spinoff that was previously in the discussion, as well as what happened with the relationship of the cast members after the show ended two years ago. 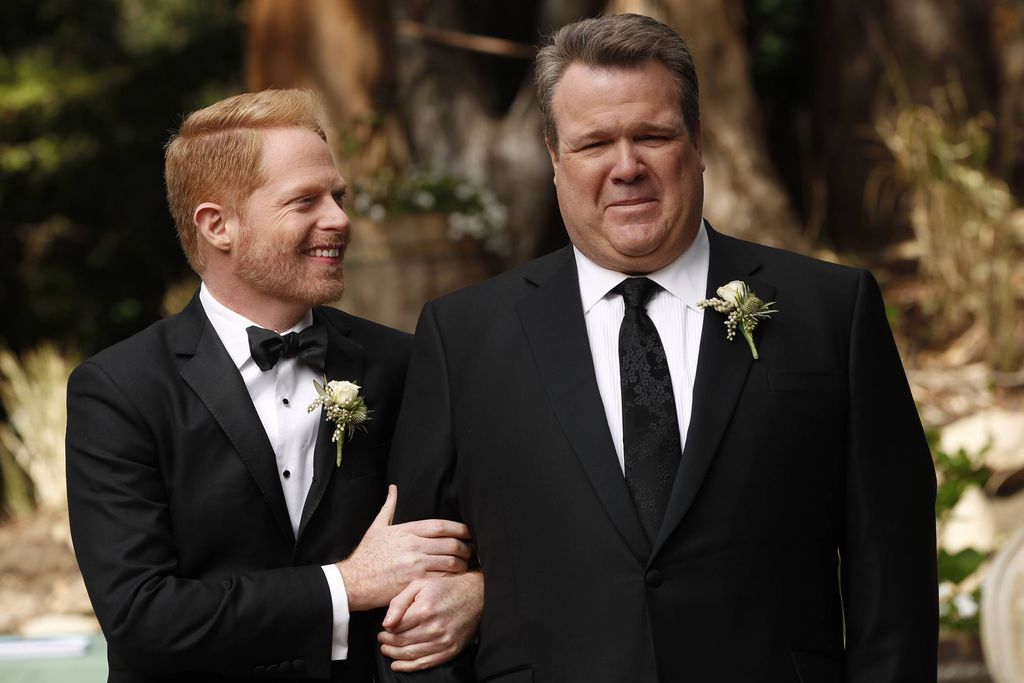 What Was Planned for the Modern Family Spinoff

The season finale of Modern Family aired back in April 2020 and it seemed to set the stage for a potential spinoff based around Mitchell and Cam. The show would have followed the couple, their daughter Lilly, and their new baby as they started their new life in Missouri. They moved to Missouri because Cam accepted a job as a University-level football coach, which was one of his lifelong dreams.

Jesse Tyler Ferguson said on WWHL that in his opinion, they were probably wondering if this is the right family to tell this story. Since they have been on for 11 years, the network was probably ready to move in a different direction, he commented. The show aired for 11 years, from 2009 until 2020 and it won 22 Emmy Awards. Five of these awards were for outstanding comedy series. 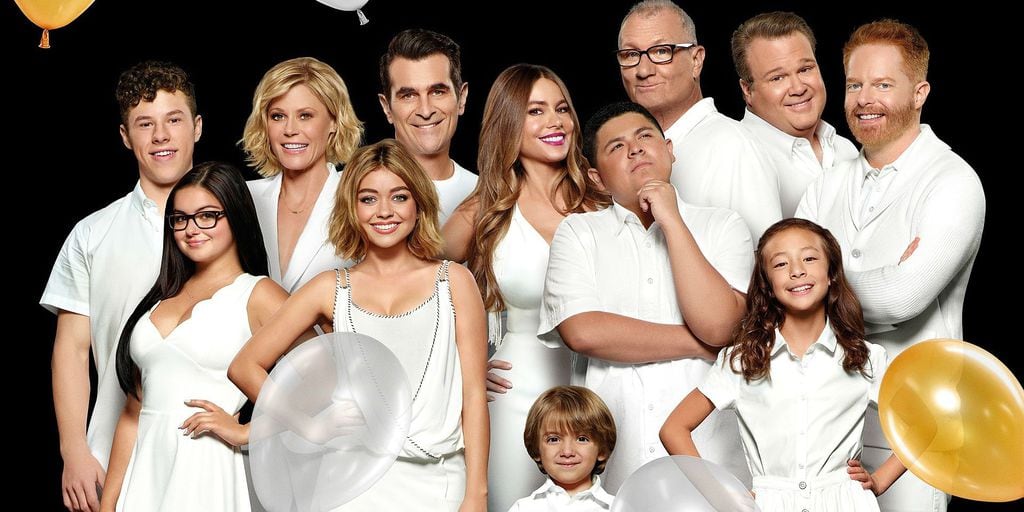 What Happened with the Cast

After the show ended in 2020, the cast members went their separate ways but stayed in touch. Jesse Tyler Ferguson said that the most avid texter is Eric Stonestreet. The least active is Ed O’Neill who usually would replay two days later. The American actor also revealed in a recent interview that when the show ended, he got to take home a painting and lots of Mitchell’s clothes.

When director Ryan Murphy decided to create a film adaptation of the musical The Prom, he promptly ...

Okay, so we’re just gonna go ahead and assume that every single person on this planet has signed up ...

When it gets hot outside, the last thing you want is to sit next to a hot oven, waiting for your ...