It’s common knowledge that when something goes viral on TikTok, it quickly vanishes from the digital shelves of Amazon. Of all the awesome Amazon finds, no one predicted this $32 gadget would be the next bestseller. Then again, a star projector with a remote control does sound pretty cool. 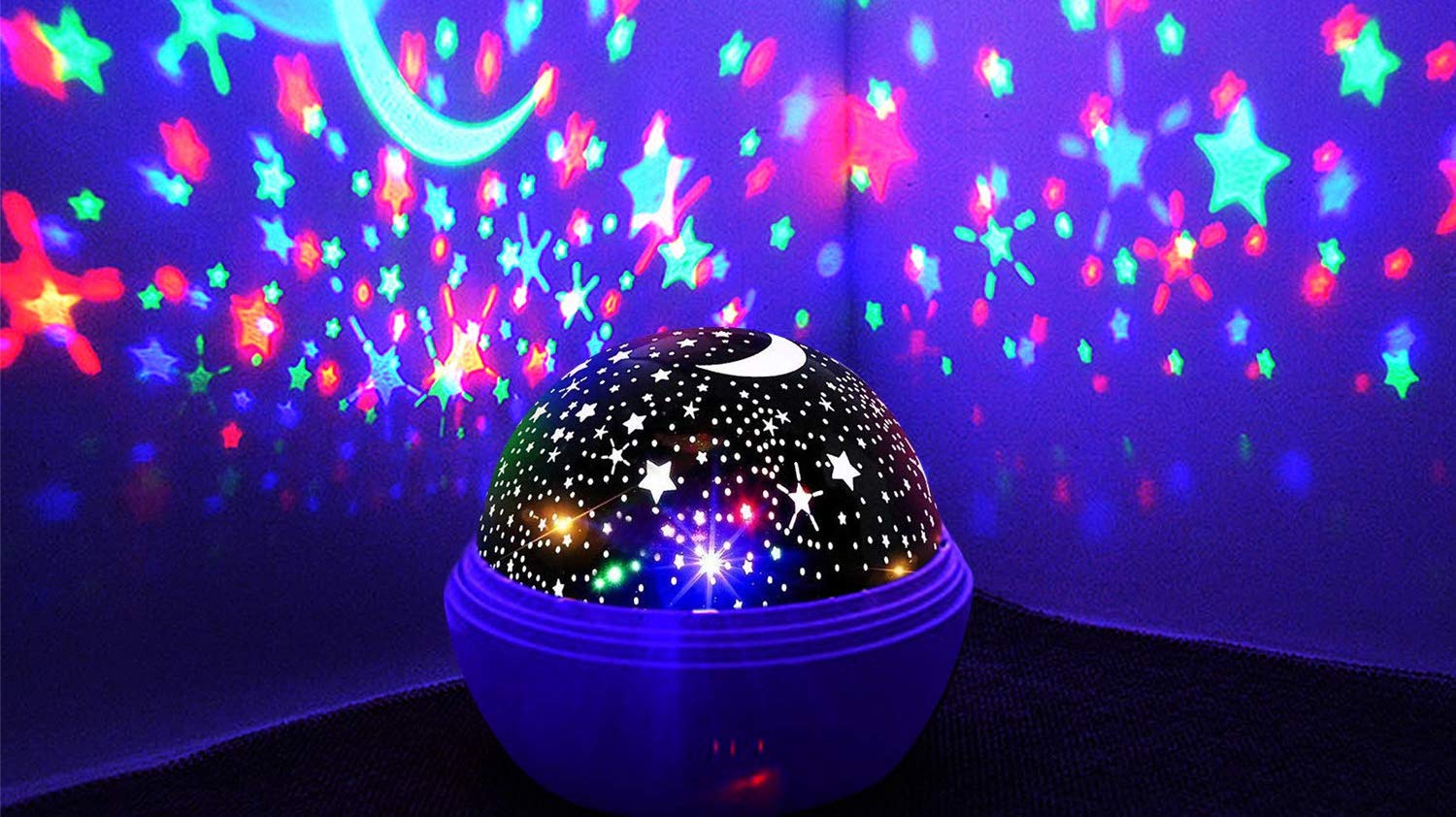 What’s All the Fuss Anyway?

Things can quickly go viral on platforms like TikTok. From one user to another, to millions of them using and posting about it — it was only a matter of time before Amazon shoppers found it and started ordering it like crazy. Since then, the low-cost star projector has appeared in many more TikToks, many of which also went viral on their own. That begged the question of whether a little gadget like that is worth all the hype. After all, star projectors are basically a glorified night light parents use to entertain children. Right? Perhaps, there’s more to them.

The LBell Galaxy Star Projector with Remote Control Is a Gem

Although the LBell Galaxy isn’t the only star projector on the market, it seems many shoppers love it for its perfect balance between price and quality. With a whopping 11,000+ 4-star and 5-star ratings on Amazon, it seems this projector is worth the money. 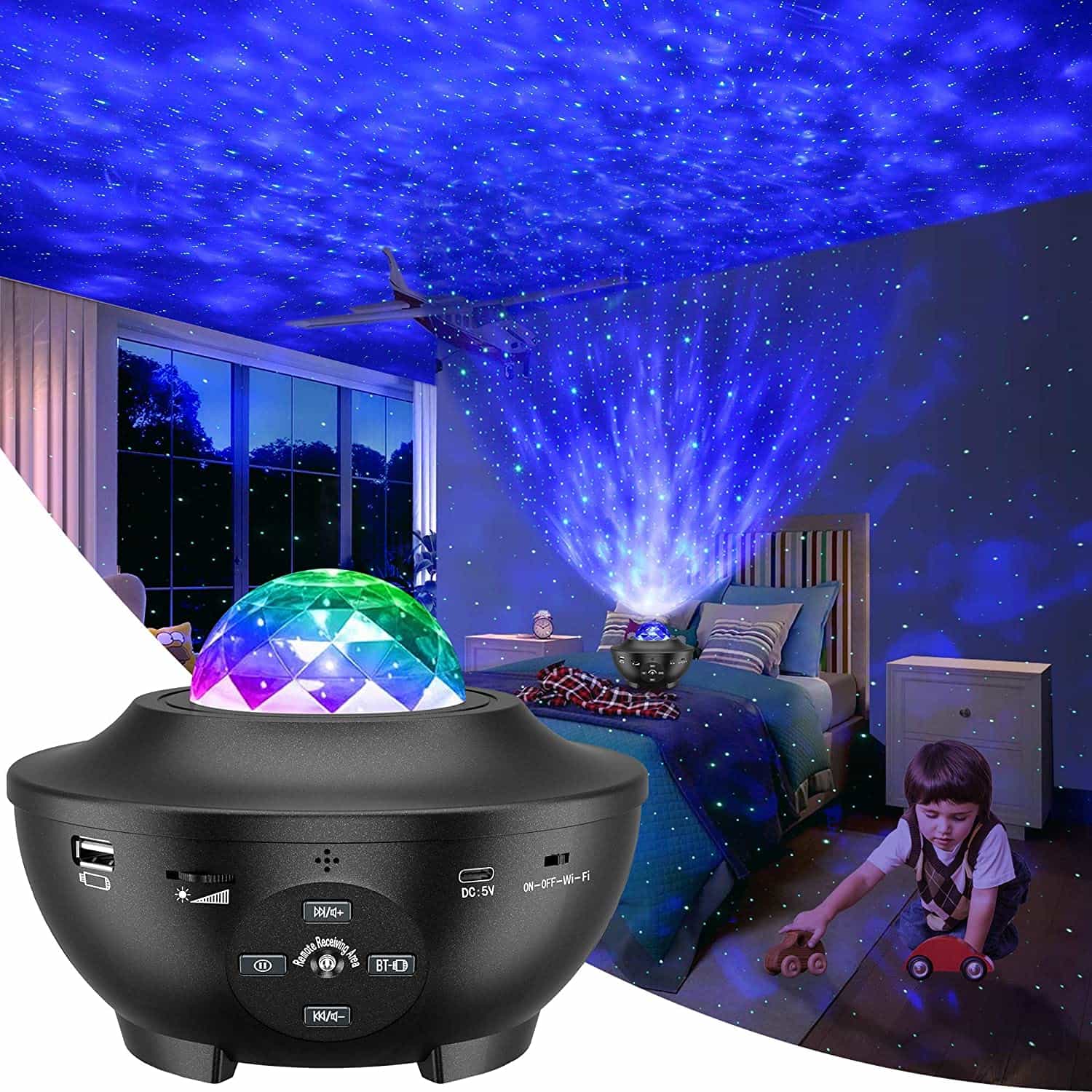 In terms of functionality, the LBell Galaxy comes with 10 different color settings to choose from, and you can switch between scenes. Unlike other projectors, this one offers different scenes and not just a regular night sky. If you get tired of nebula clouds and stars, you can also project ocean waves on the ceiling and daydream about going to the beach. This seemingly small gadget can entertain both kids and adults, and its tempting price tag makes it the perfect gift for birthdays, Christmas, and virtually any holiday.

The retail price of the LBell Galaxy Star Projector is $50, but with the discount and an extra $8 coupon you can get, the total sum drops to $31.99. Not bad, eh?

Elif Kandemir, who’s from the UK, posted a TikTok video that went viral with now more than 4 ...

Some Relationship Problems Can Be Fixed with Couples Therapy

Arguments are healthy in any relationship. Naturally, disagreements may emerge, and you and your ...

With summer knocking at your door, it’s time to fire up the grill and go wild. Sure, everyone loves ...