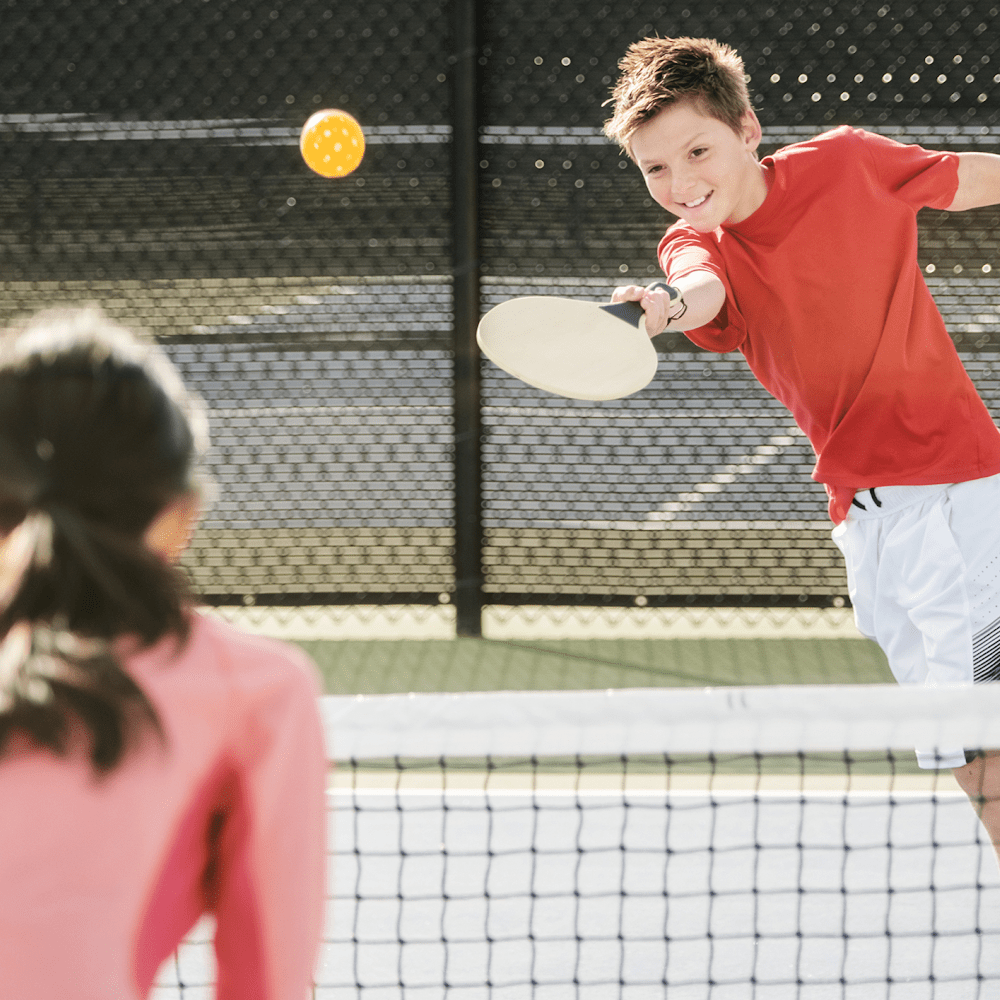 The myth that pickleball is only fit for retirees is finally broken. It’s now become the go-to choice for teens, making it the fastest-growing game in America. Pickleball is a game that’s considered a combination of tennis, racquetball, badminton, and ping-pong. It’s gained massive popularity over the years and is no longer considered uncool by Gen Z.

The Rise of Pickleball 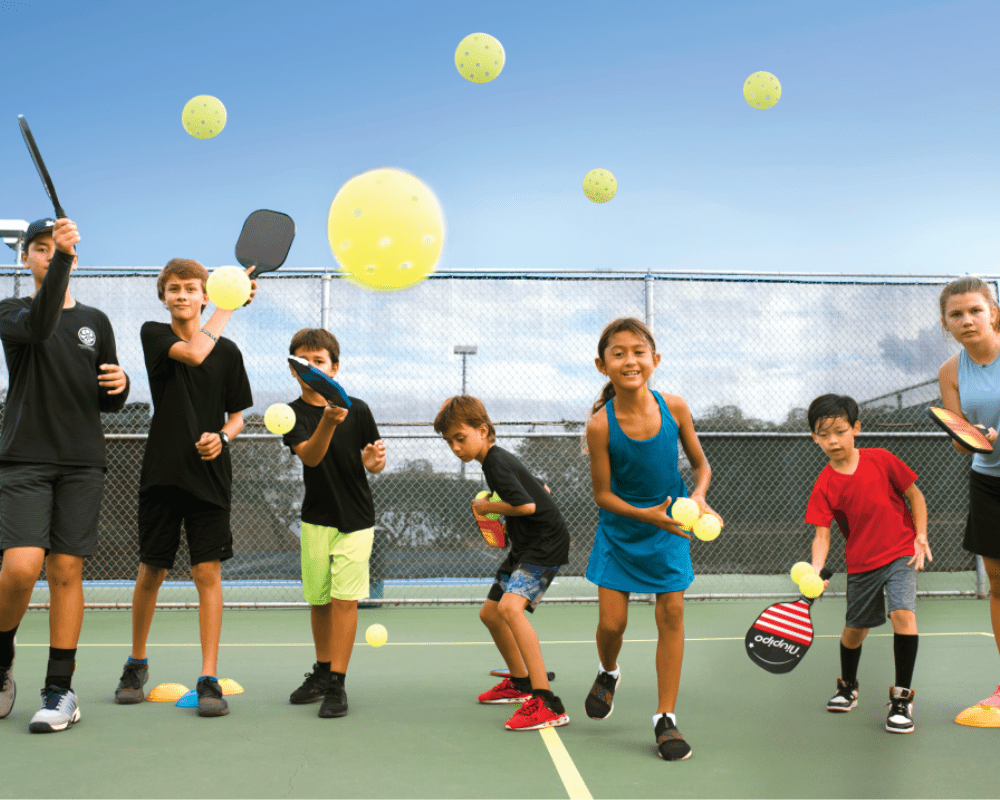 One of the reasons for the rise of this game is its addition to the athletic curriculum of schools in the US and summer camps. Children seem to be joining this game for fun and enjoyment. Hope Tolley, the Managing Director of Recreational Programs at USA Pickleballs, believes that the game has passed on from generation to generation, which is its beauty. While a lot of people have chosen this game as a hobby, there are a few who practice diligently and play in tournaments. This game is receiving recognition and importance on so many levels that even Gen Z considers it cool now. There are training programs that focus on skill development for the age group of 16-23 to help them participate in professional tournaments.

The Journey of Stone and Sobek

Wyatt Stone came across pickleball while he was exploring Texas city with his family at the age of 13. Now at 17, he’s won 83 medals and dreams of representing the country in the Olympics. He went from not knowing what pickleball was to being one of the most talented players in the game. On the other hand, 18-year-old William Sobek has spent his teenage life mastering the art of pickleball. Sobek didn’t care about homecoming or birthday parties; he was focused on competing in tournaments and achieving his goals. He practiced for hours and balanced it with his studies and school. These journeys are commendable and inspiring for others.

This year’s Emmys were memorable, to say the least. Not only did Zendaya snatch the award for best ...

When it’s warm and sunny outside, the best thing to do is take out your family and enjoy the great ...

Looking wide awake and well-rested is easier said than done. Not everyone has time for eight hours ...