Elif Kandemir, who’s from the UK, posted a TikTok video that went viral with now more than 4 million views. She posted a video tour that showed off a pantry in her home full of junk food that is at least 2 years old. Some food includes McDonald’s burgers and Domino’s pizza. 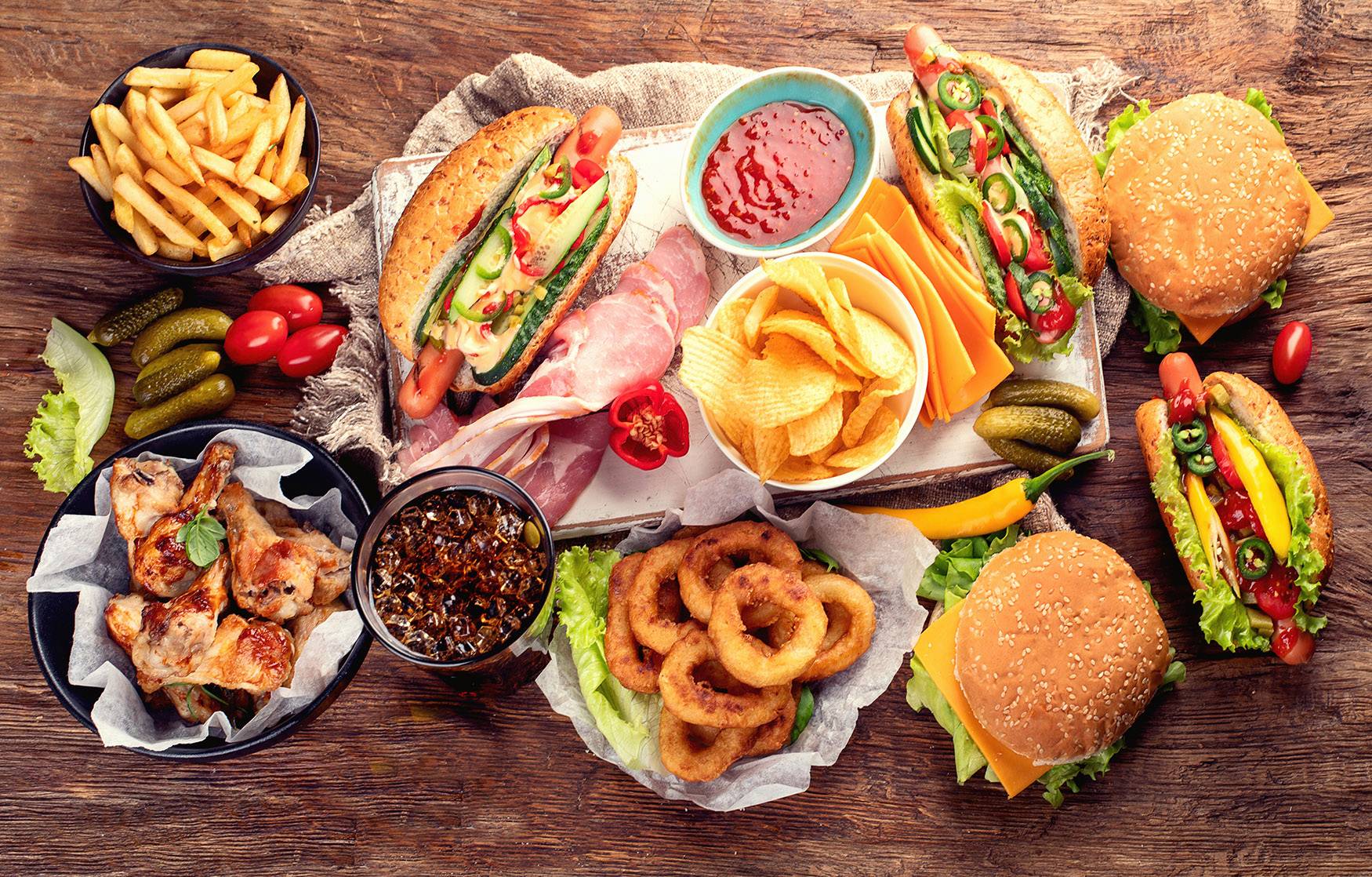 After the video went viral, it brought up many questions why she had a pantry dedicated to old junk food. She then revealed that her mother was behind the experiment and she was testing whether fast food would rot. The debate that arose from this video is whether or not the lack of mold is enough evidence of just how unhealthy junk food is.

In her TikTok videos, Kandemir explained that her mom, Leyla, works as a nutritionist and is working on tackling obesity. The food that is in her pantry is described as very processed, and she goes on to state that most people in the UK include this kind of food in their regular diets. 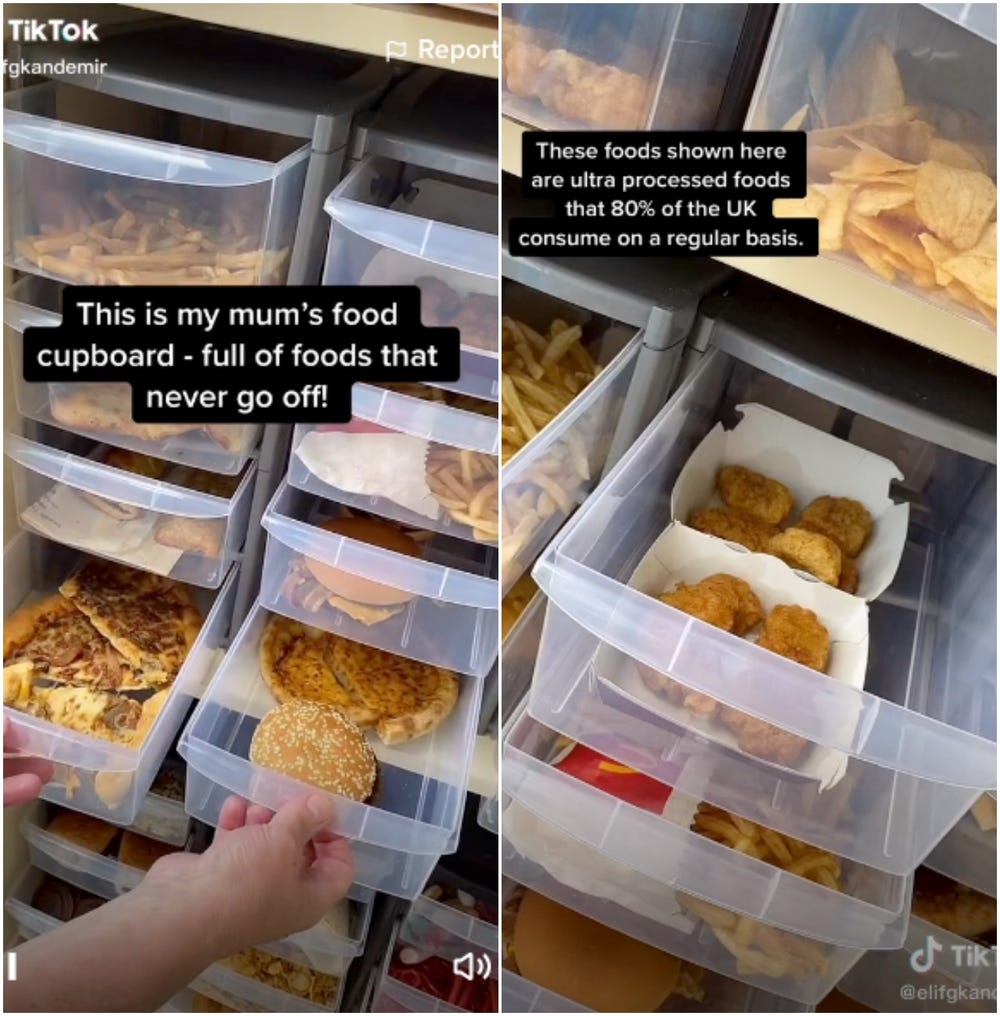 Leyla Kandemir is also a trained psychotherapist who started storing fast food in 2019 after she found a half-eaten pizza that her son ordered. Back then, she was in her second year of university and working on ultra-processed foods, trans fats, and fast foods.

Once she discovered the leftover pizza, she wanted to see if what she was studying was real. After a month of storing the food, which had meat, sausages, and other ingredients on it, there was nothing spoiled about it. Now her pantry includes everything – from donuts to McDonald’s fries, pastries, and more.

Comments on the TikTok video also became popular as people questioned whether Leyla’s theory was true. People commented that eating any kind of food in moderation is fine. Elif replied to some of these comments stating that while food in moderation is okay, 80% of one’s diet should not be made up of junk food like the food in her pantry. 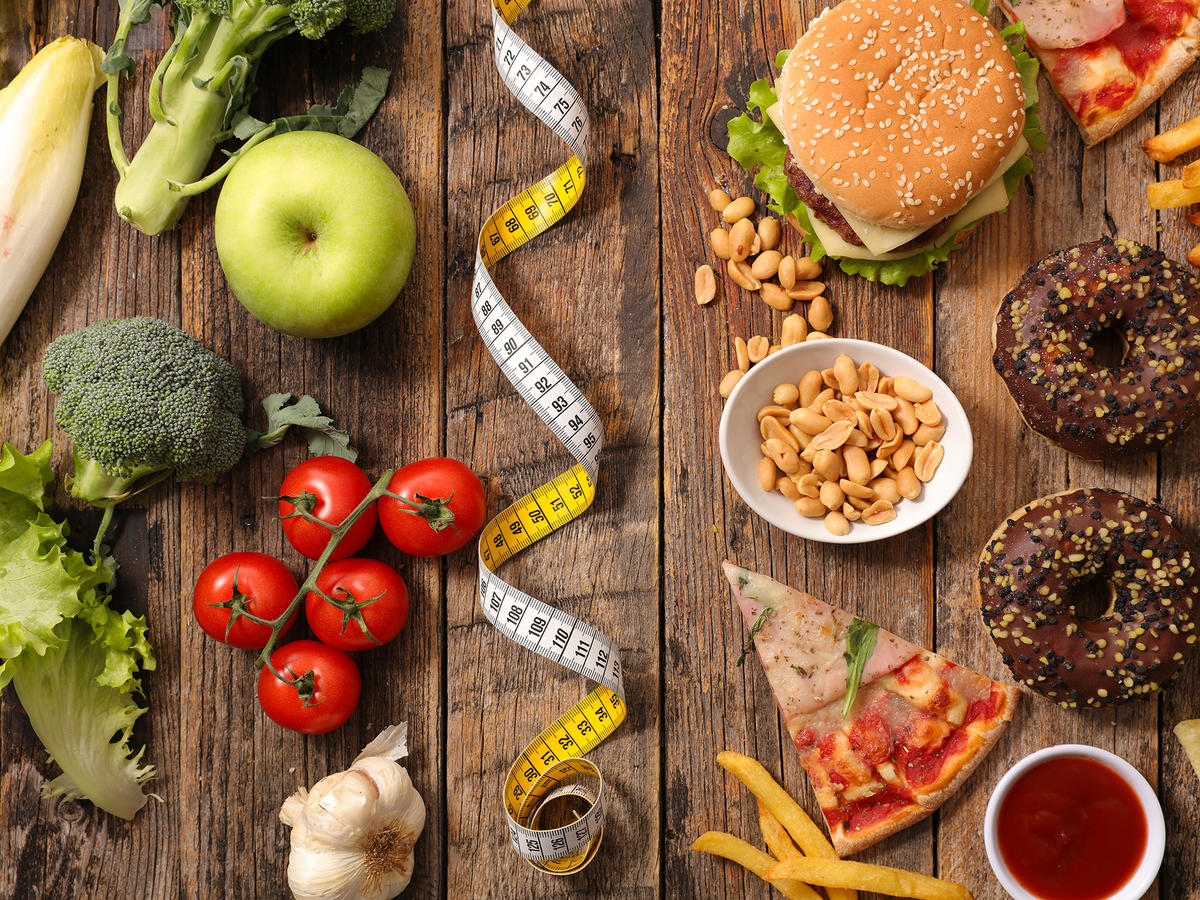 She also made it clear that her mom was just trying to encourage people to make better food choices to live healthier and happier lifestyles. A registered dietitian also stated that the lack of mold could be due to the lack of water, and the controversy could be because food is personal.

Kids around the ages of five to seven become more skeptical as they grow older, and tend to ask a ...

Instant Oatmeal Just Got Better with This Cranberries and Pecans Recipe

Everyone knows that oatmeal is healthy. Oats are rich in fiber, which increases satiety, aids in ...