Who doesn’t like family gatherings with lots of food enough to feed even the neighbors? This is how Virginia Nazareth grew up as her grandmother would make a special meal – biryani. This is an Indian mixed rice dish flavored with fragment species. The Nazareth family is also well-known for including mutton or lamb in this recipe. 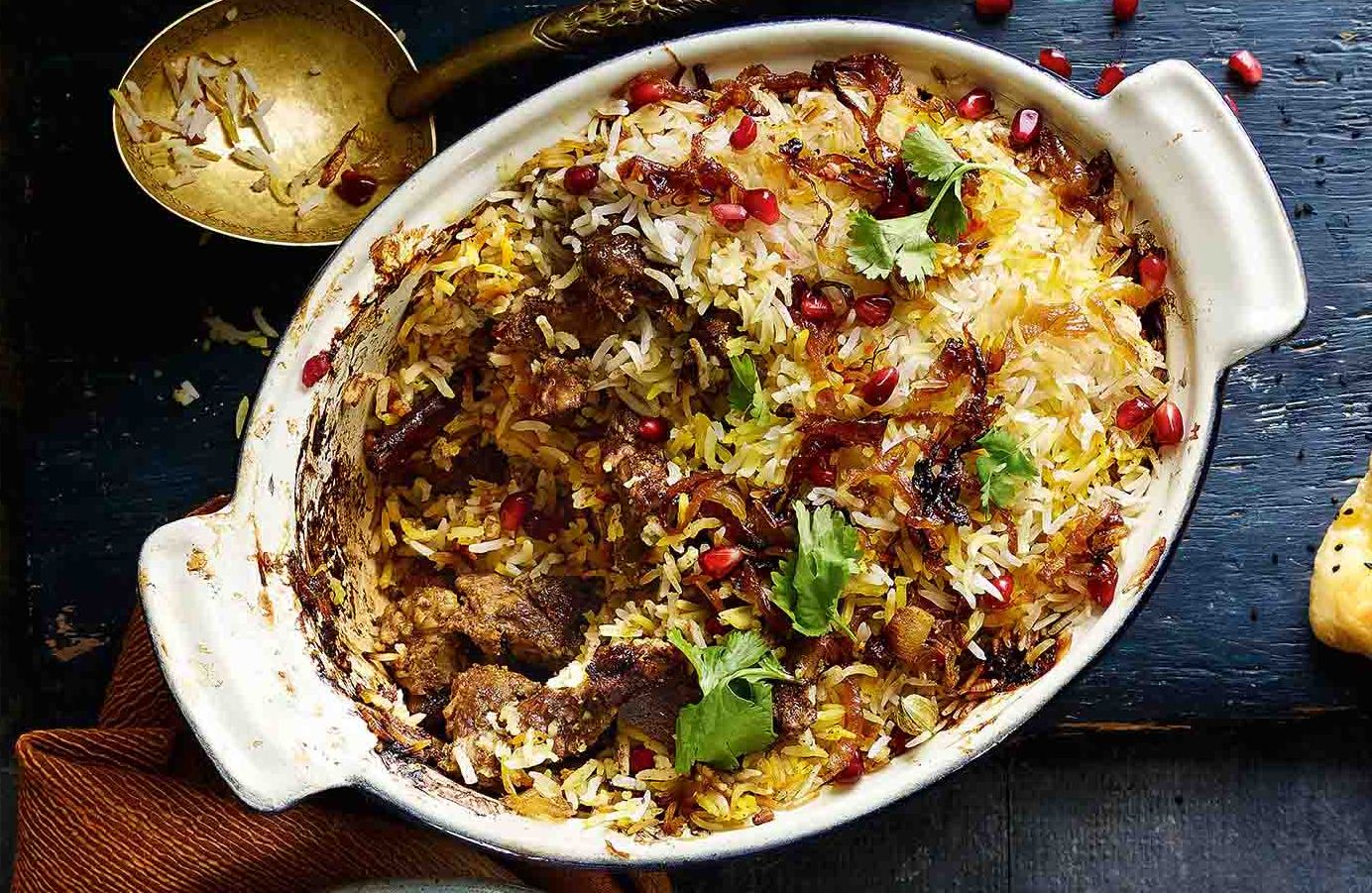 Virginia remembers how the family would have the biryani with raita, salad, cooked veggies, and sorpotel. That was enough to feed the whole family and then pack the guests with the leftovers to take home.

Speaking of family, Virginia’s grandmother had six children who each had three kids of their own. In other words, family gatherings in the Nazareth family are rather large. Cooking for a big crowd is a rather pleasing experience, and Virginia decided to share her grandmother’s recipe with an even bigger crowd – the members of Reddit. 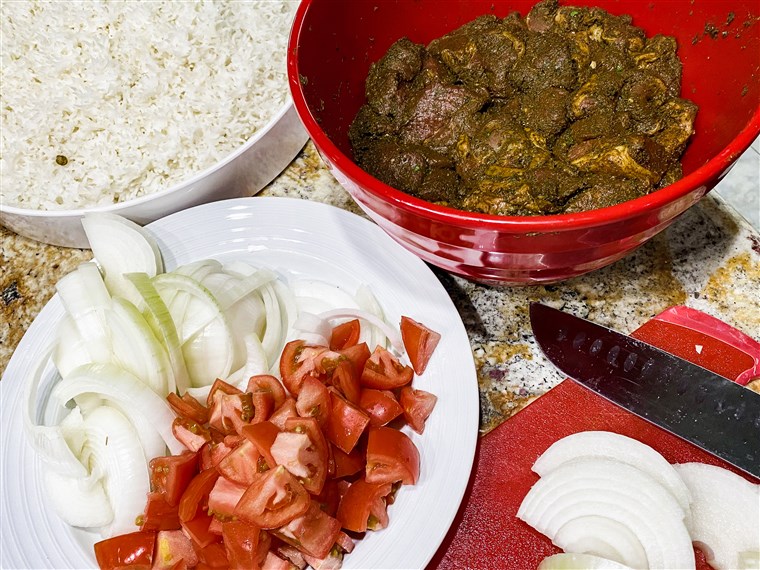 Sharing the recipe with the Redditors, Virginia explained that it’s at least 80 years old. She kept the recipe as authentic as possible. However, she added a paprika touch inspired by her mother’s taste.

Nazareth’s grandmother was born in Goa, India, and moved to Sindh (currently in Pakistan but was still India at that time) in her early twenties. This is the reason her biryani includes potatoes as Sindhi biryani differs from that of other regions.

The original recipe calls for a lot of labor-intense ingredients as Virginia recalls. She also shared that when she and her husband plated it for the first time, they thought they’d never make it again. However, after they actually tasted it, they were already eager to try it a second time.

The process includes creating a spice paste from coriander, cumin, and fresh mint. Other ingredients include four pounds of rice, cubing for pounds of lamb, and layering the veggies, rice, and lamb into an enormous dish. 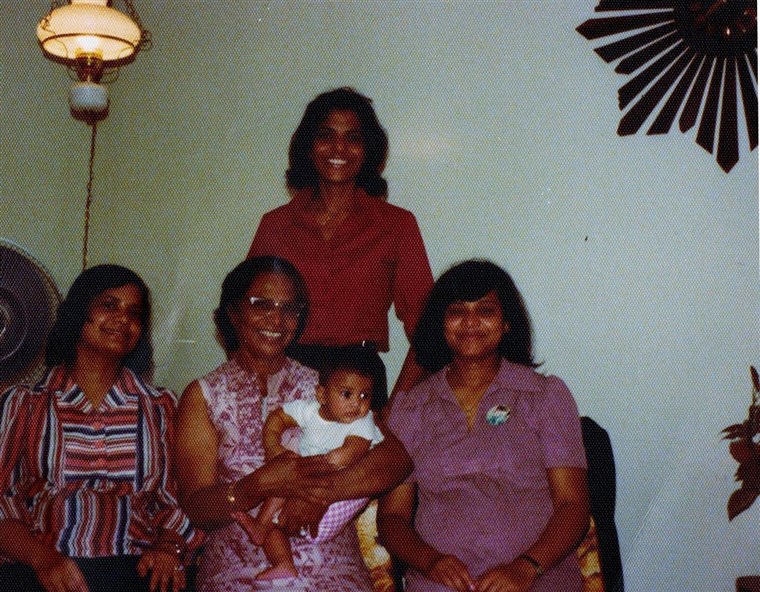 Paying Tribute to Her Family and Grandmother

Virginia really shared her grandmother’s biryani recipe to pay tribute to the whole family. Family and love should be shared in her words, and this is exactly what her grandmother would do if she were alive today – “baking and cooking nonstop and looking for people to feed.”

Macaroni and cheese is always a crowd-pleaser, full of delicious cheese and the right combination ...

A Must-Try Baked Sweet Potato Recipe to Tingle the Senses

The beauty of sweet potatoes is that they offer so much room for experimentation in the kitchen. ...

7 Christmas Gifts for Teenage Girls That They Won’t Return