Many will not be visiting their parents this Christmas, and that has resulted in tough conversations between kids and their parents. Naturally, SNL was right on the money with their new sketch, showing what plenty of these conversations sounded like.

The New SNL Sketch Is Called “The Christmas Conversation” 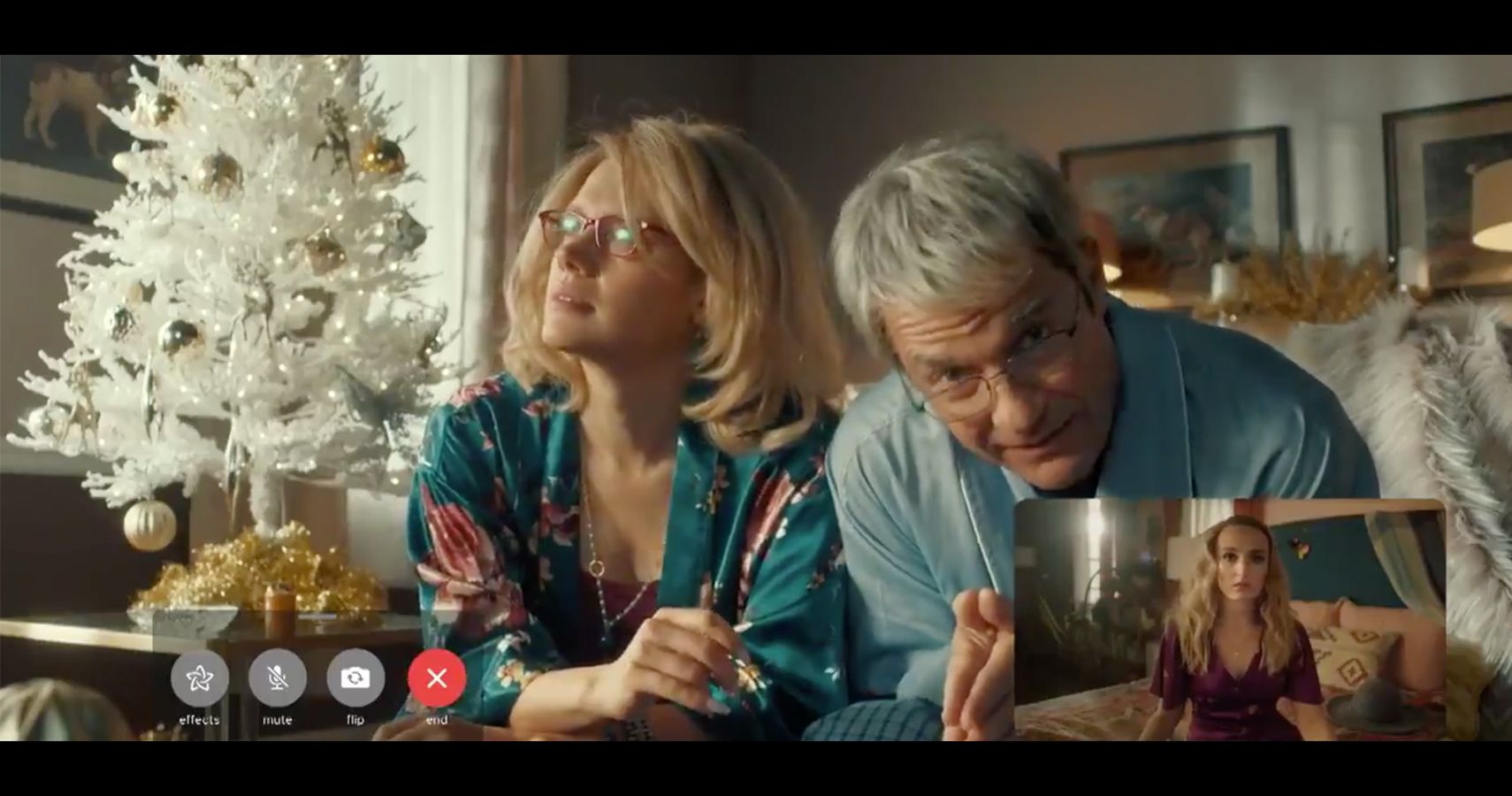 Some parents constantly want to see their grandchildren while others are frustrated they cannot see their grown-up kids, but nothing compares to the reactions parents around the country had when their kids told them they wouldn’t be coming home for the holidays. This is exactly what the new SNL sketch is about, and it is hilarious.

Saturday Night Live certainly did their best when spoofing those tough conversations everyone was having with their loved ones. “The Christmas Conversation” shows three women who are portrayed by Ego Nwodim, Chloe Fineman, and Lauren Holt and are having FaceTime conversations with their moms to tell them they too will not be coming home this Christmas. 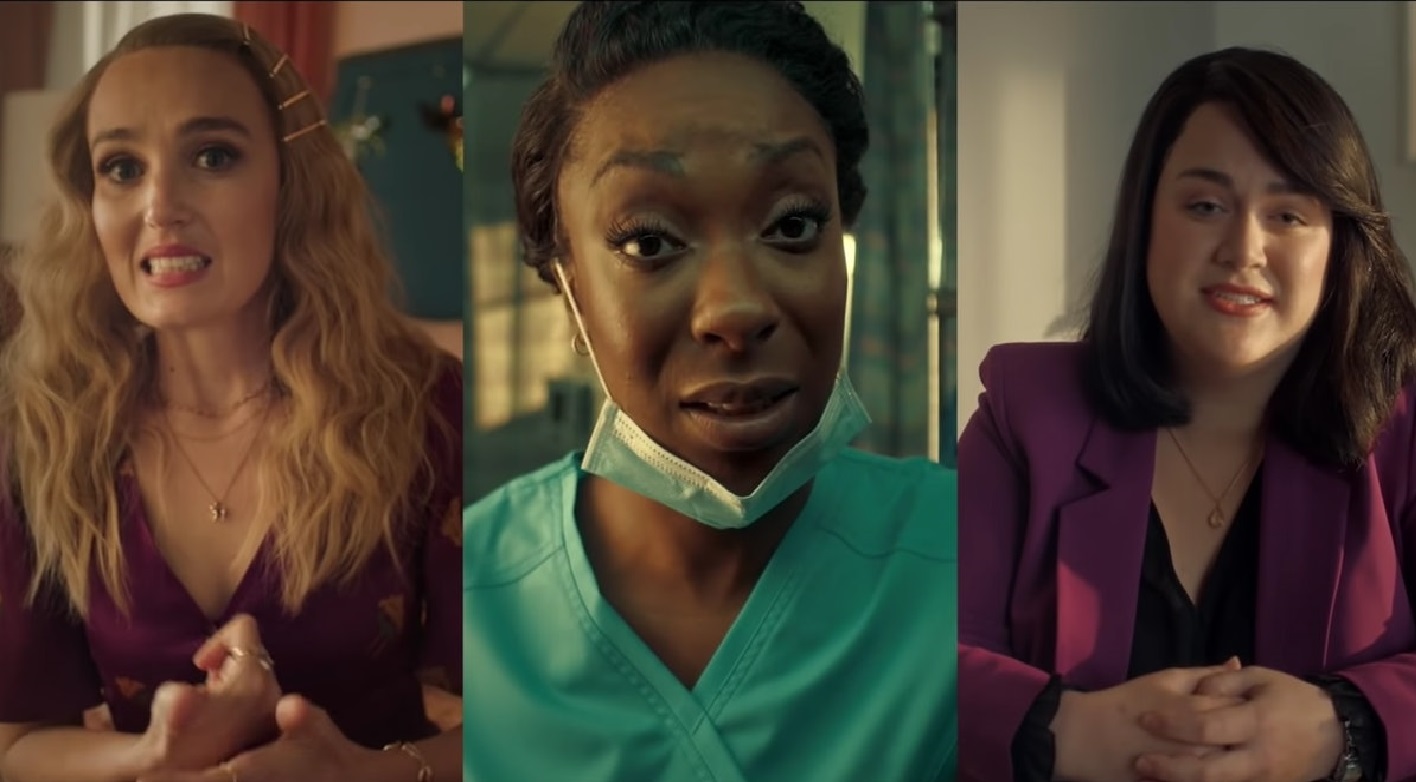 Heidi Gardner, Kate McKinnon, and Punkie Johnson are in the roles of the moms who react with guilt bombs, passive-aggression, and outright hysteria. Kenan Thompson and Jason Bateman also star in the new spoof, playing the dads who look carefree and clueless. Even though the conversation the fictional families have during the sketch feels both bitter and funny, the message at the end is all about how people keep loving each-other despite the difficult circumstances.

People from all around the world are hoping that such conversations will soon be a thing of the past and the future will be way brighter. Still, the funny, rollicking, and relatable sketch was a good spoof that showed a bit too accurately what many parent-child interactions sounded like this month. Jason Bateman was the host of the latest SNL during which The Christmas Conversation sketch was aired. He joined the SNL crew together with musical guest Morgan Wallen.

During an appearance on Late Night with Seth Meyers, Hugh Grant, 60 joked that his wife, Anna ...

Busy parents don’t always have time to hit the gym, especially if they have a toddler or a kid they ...

5 Texts to Send to Someone Who Is Suffering From Burnout

A millennial in 2020 and an old candle have one thing in common - burnout. Your partner might be ...