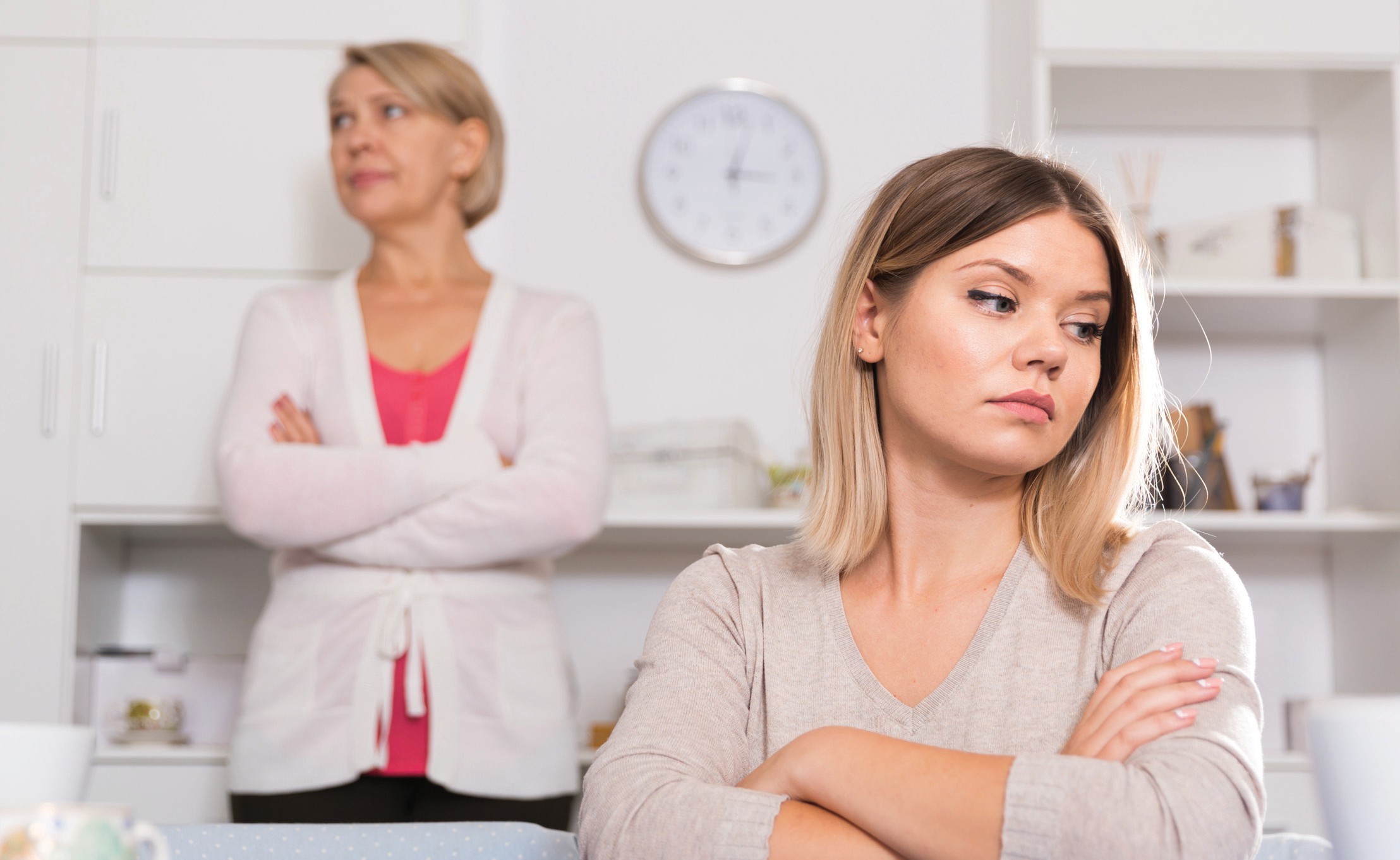 Family rifts are a topic that doesn’t receive as much attention as it should. Professor of human development at Cornell University, Karl Pillemer found that there are only 20 reliable scientific research papers on estrangement, and they aren’t based on large and representative samples. The Cornell Family Reconciliation Project is conducting a US survey that suggests that tens of millions of Americans currently are estranged from at least one relative! 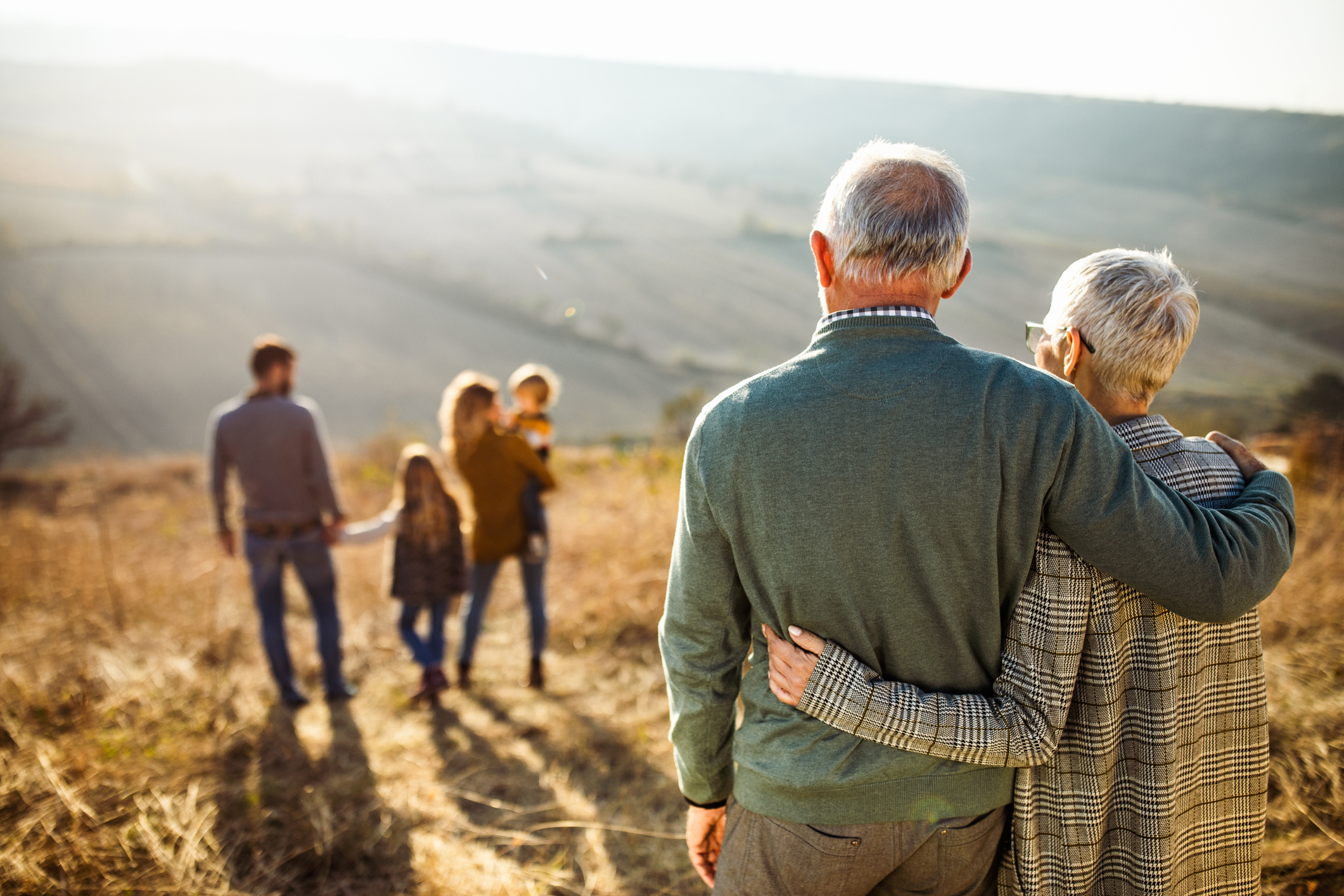 Pillemer says that among the primary reasons for family estrangements is divorce which often creates a long-term strain on family relations. Other reasons can include conflicts over inheritance, vast differences in beliefs and values, politics, religion, and conflicts over a family member’s sexual identity. It often happens that a family member feels let down by their relatives due to unmet expectations. Pillemer has found that families with a strong positive history of love and attachment are more likely to heal and reconcile.

The Number of Estrangements Is Rising 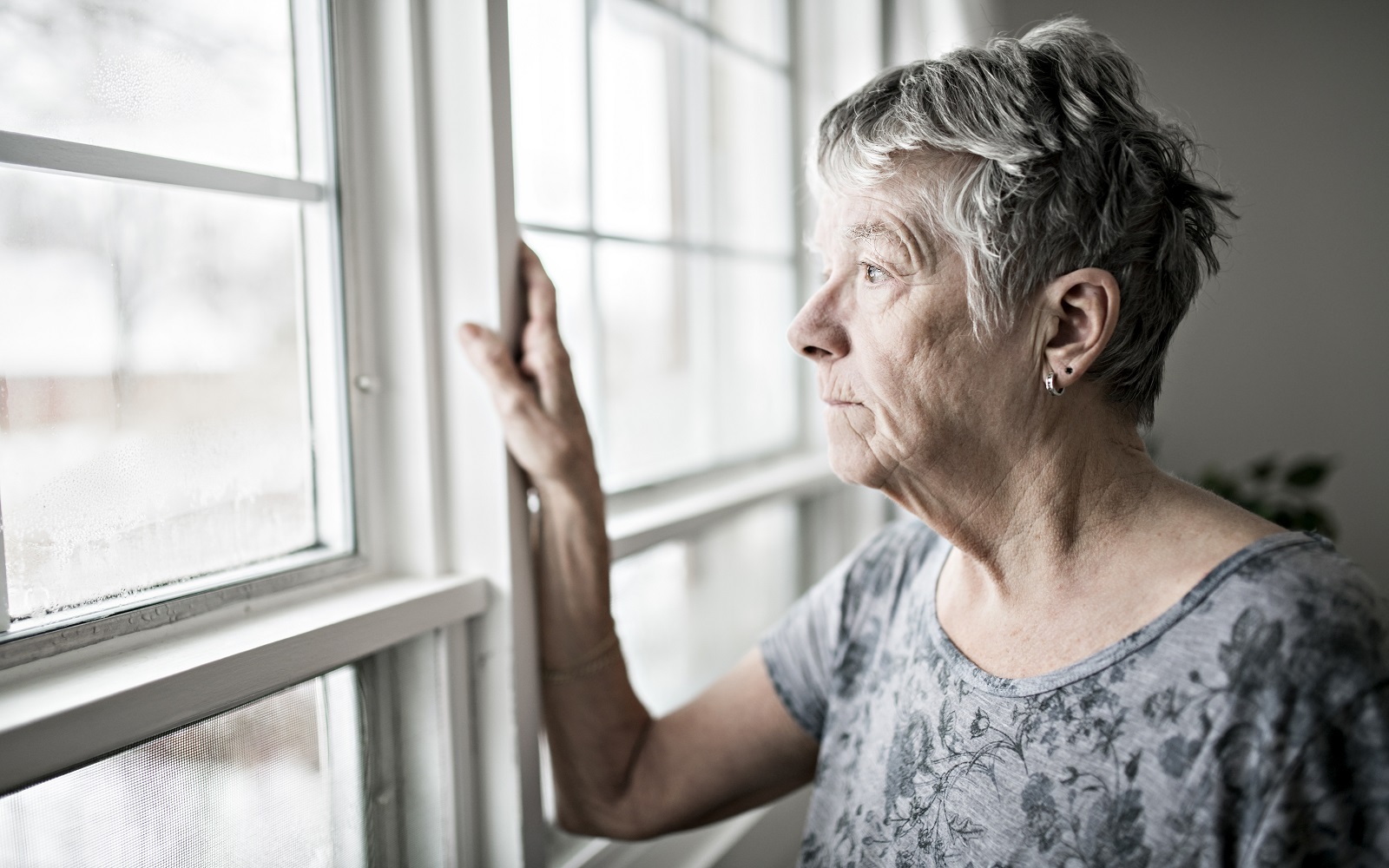 No real data exists to effectively track the rate of family rifts forming, however, Pillemer believes that they might be on the rise. The main reasons for this are recent cultural shifts, such as the increase in divorce rates which usually lead to family estrangements. Pillemer also believes that there is a change in perspective where many Americans, especially young people, place greater emphasis on personal well-being and have a lower threshold of what they are willing to put up with from family members be it abuse, a rejection of their values, sexuality, and gender identity. 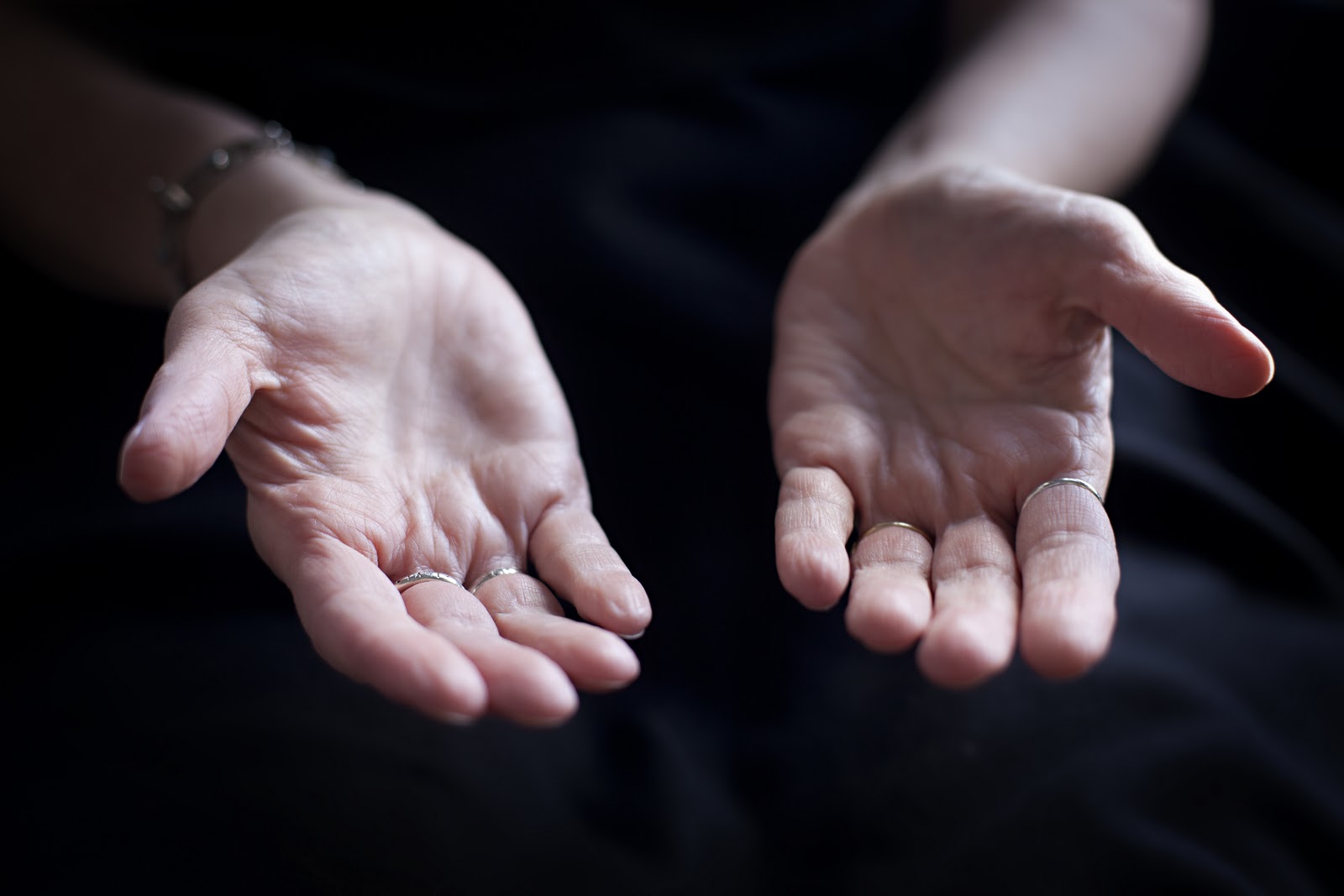 Older people are typically more affected by family rifts and left feeling heartbroken and isolated. Working with a psychologist is advisable to begin the reconciliation process and remedy the relationship in question. Family members that have been estranged are advised to trigger the reconciliation, develop empathy for the other person, and take responsibility by acknowledging why the other person felt the need to cut them off. Respecting the other family member’s vision of what a healthy connection looks like, even if expectations and values differ, is crucial.

Starting a family and raising children can be both an exciting and exhausting experience. Despite ...

5 Signs a Marriage Will or Won’t Last, as per Wedding Experts

A wedding for any couple is supposed to be the most joyful and happiest day of their lives. ...

The Beloved Slumberkins Storybooks Are Now an Exciting Animated Series

Started as a side hustle by two moms, Slumberkins has now turned into a full-length series ...