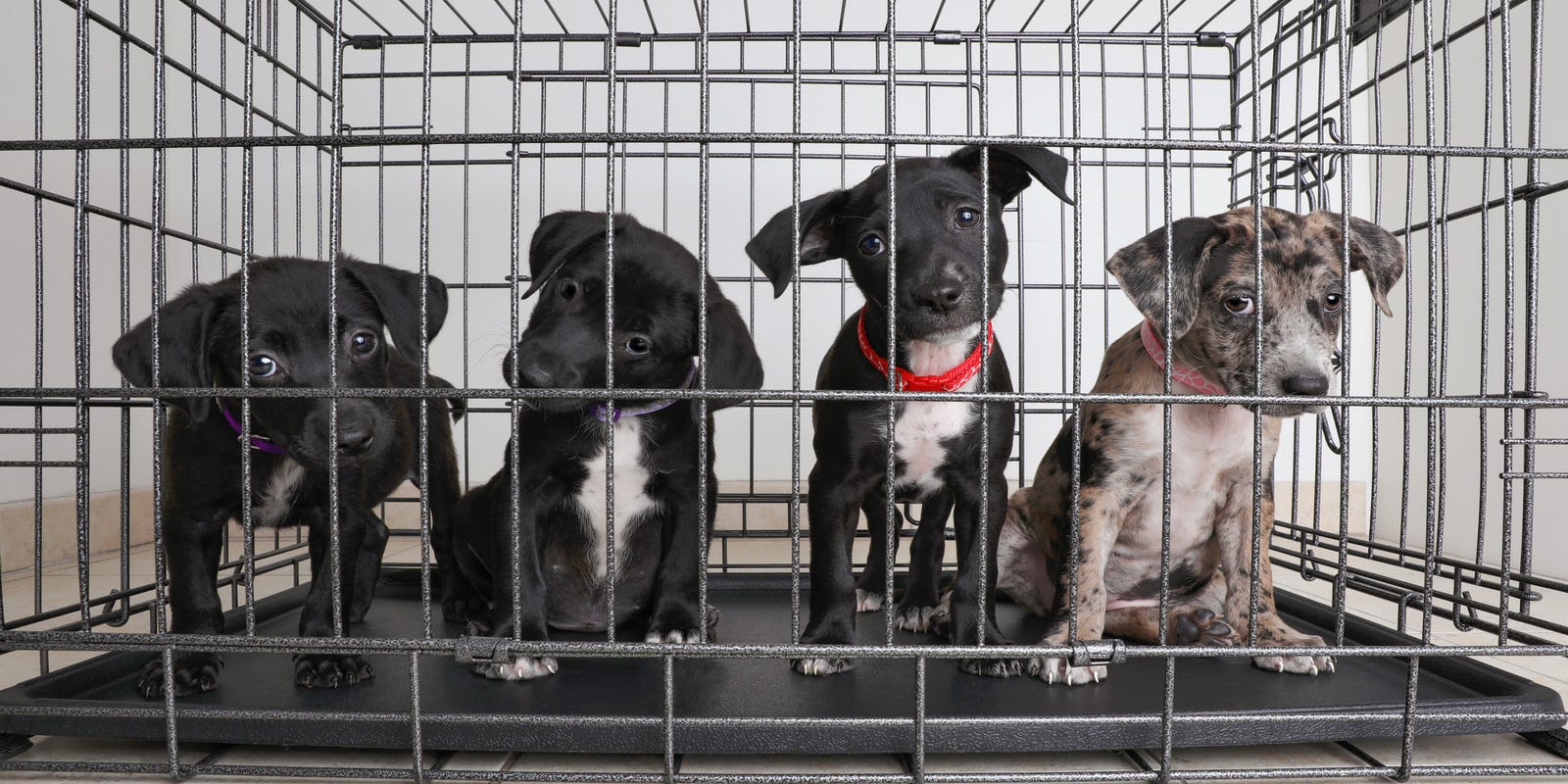 In a fortunate turn of events, a Wisconsin family was reunited with their dog after recognizing it on a TV news segment. The dog was lost for almost two years before the Wisconsin Humane Society shared a post on Facebook with the adorable pup set for adoption. The post was highlighted on FOX6 News’ Adopt-a-Pet segment in Milwaukee.

Dwight was only identified by his first name in the post and multiple other reports. The segment featured a brown dog that had the most adorable underbite, according to the Facebook post. According to Dwight, it only took one glance at the picture and he immediately recognized his family’s pet. Apparently, the dog was called Payday and went missing some two years ago. 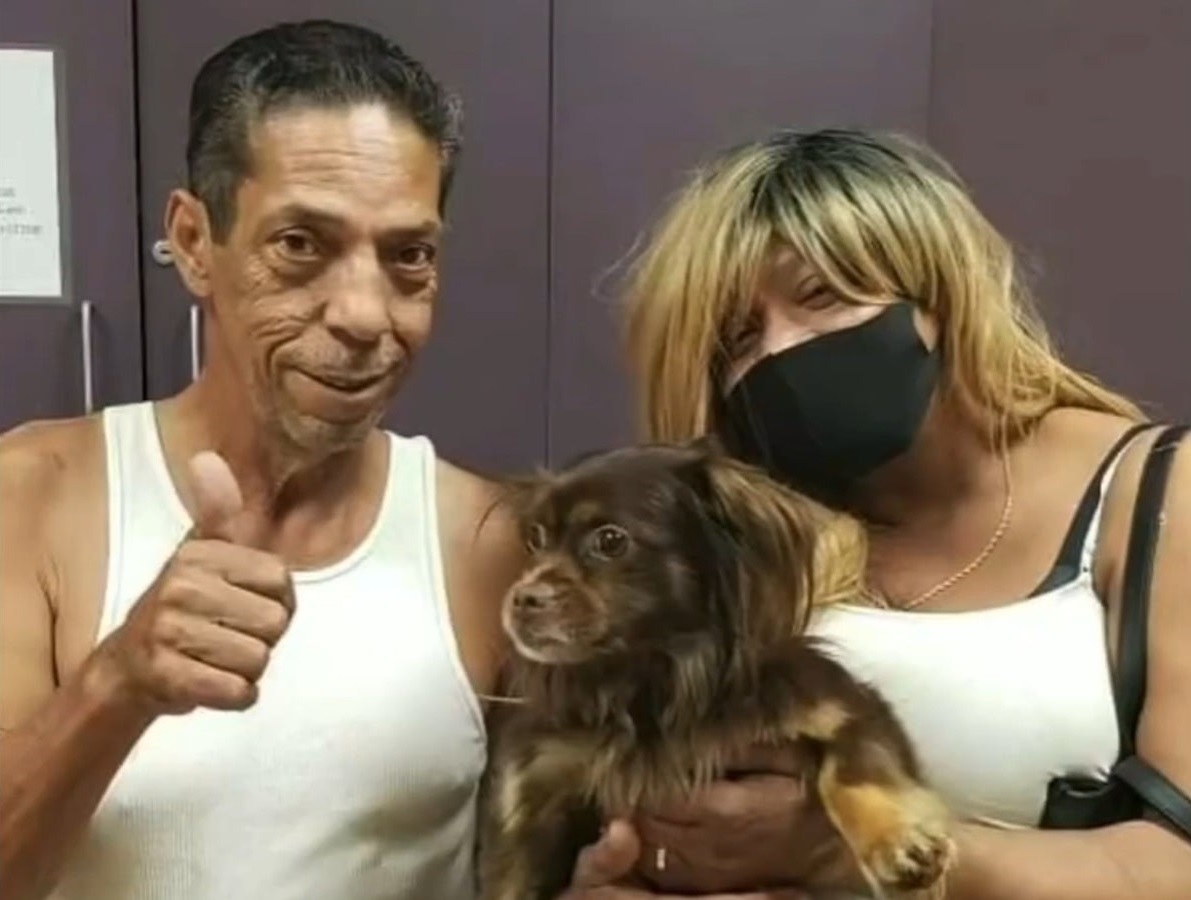 According to the Wisconsin Humane Society, Dwight saw his old dog by accident because he normally turns off his TV at night. Still, he must have left it on that night. Dwight quickly contacted FOX6 News and was connected with the Wisconsin Humane Society shortly after. The animal group also shared a video of the moment when Dwight’s mother, Melissa, was reunited with Payday. In the video, she can be heard calling the dog her baby as the pup licks her and wiggles its tail.

The Wisconsin Humane Society shared more information on Payday’s story. Apparently, the dog was originally meant to be a companion for Dwight’s daughter, who is now 12-year-old and still distraught over the loss of her friend. The animal group added that they are beyond ecstatic that such an amazing family can finally be whole again. 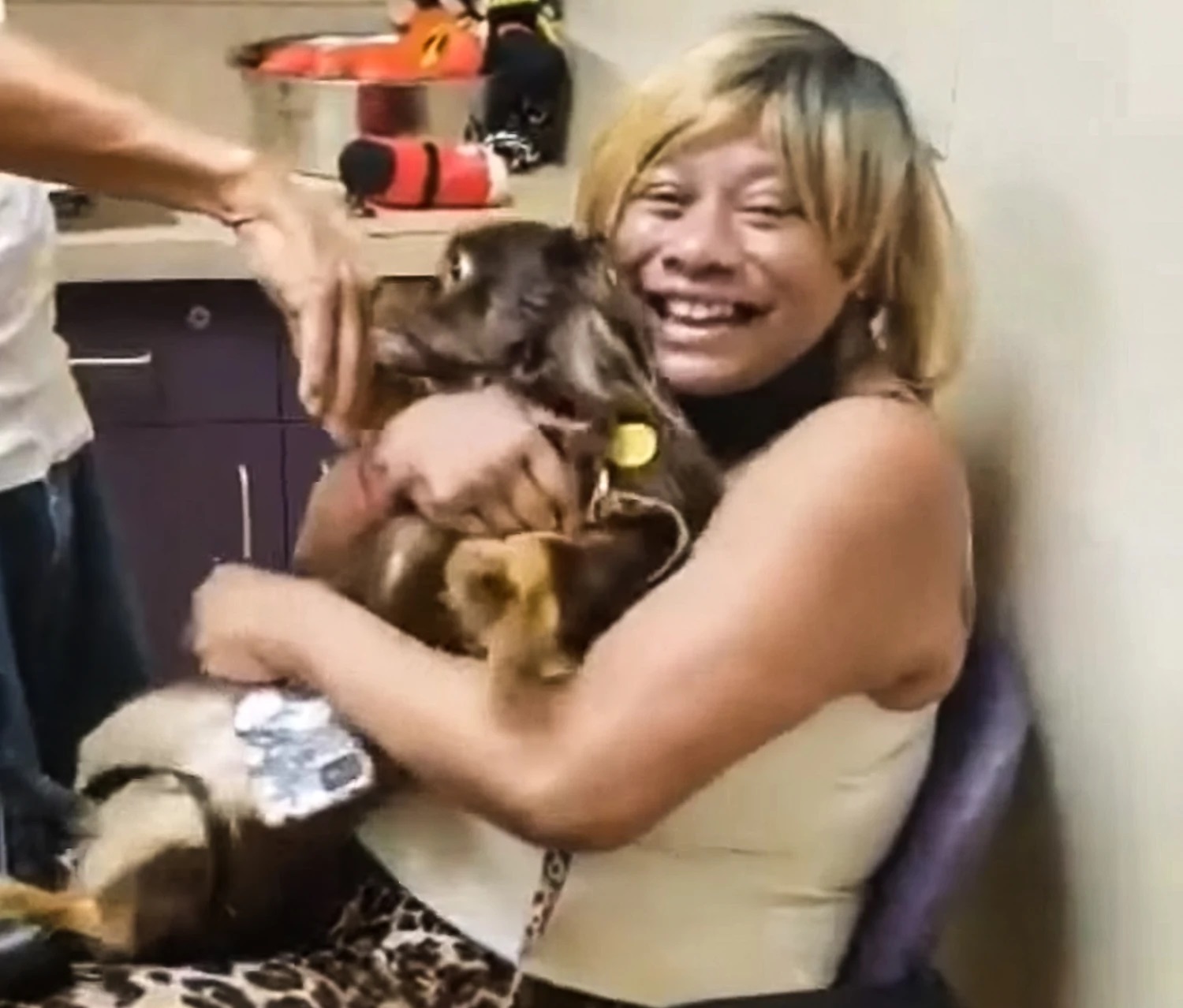 The Wisconsin Humane Society is a private nonprofit organization that states its mission is to build a community where people value animals and treat them with kindness and respect. It was founded way back in 1879 and currently operates animal shelters in Milwaukee and other counties. It serves 40,000 animals annually and receives no general government funding.

Halloween is always a great time for the family, with chills, thrills, and lots of sweet surprises. ...

Family Rifts – Why They Happen and How to Heal From Them

Family rifts are a topic that doesn’t receive as much attention as it should. Professor of human ...

Kylie Jenner, Stormi, and Travis Scott Reunite to Give Back

Before Christmas, Kylie Jenner and her daughter, Stormi Webster, flew to Houston, Texas to join ...