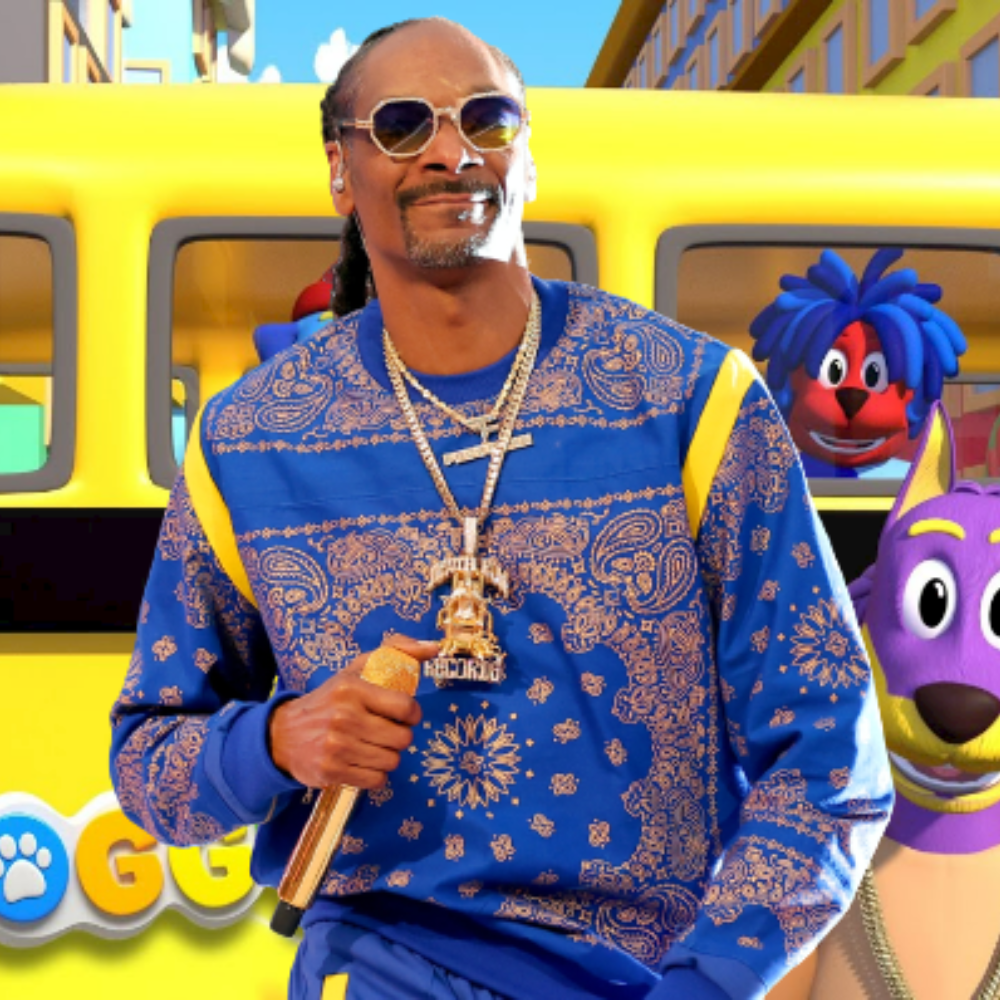 Snoop Dogg, one of the more renowned artists and rappers of today’s time, is releasing a brand-new animated series that’s bound to have the entire family humming and dancing around the house. The rapper debuted the channel Doggyland – Kids Songs & Nursery Rhymes on both YouTube and YouTube Kids. Taking to his Twitter, the rapper introduced the show and its main characters, adding that with Doggyland, kids can learn, sing, and dance.

During a press release for the new show, the hip-hop legend shared his ideas and beliefs that inspired him to come up with such a social and friendly series for kids. Snoop Dogg says that he’s always wanted to make a children’s show that allows children to be themselves. The series also promises to be authentic to the culture in terms of everything from the characters to the music. To create the experience, Snoop Dogg decided to work with the creator of Hip Hop Harry, Claude. The renowned series established the model for diverse kids’ programming. His other team member is October London, a gifted singer, and writer. The “Young, Wild and Free” rapper has always believed in the essentiality of building healthy and educational settings for all children.

The Goal of the Channel 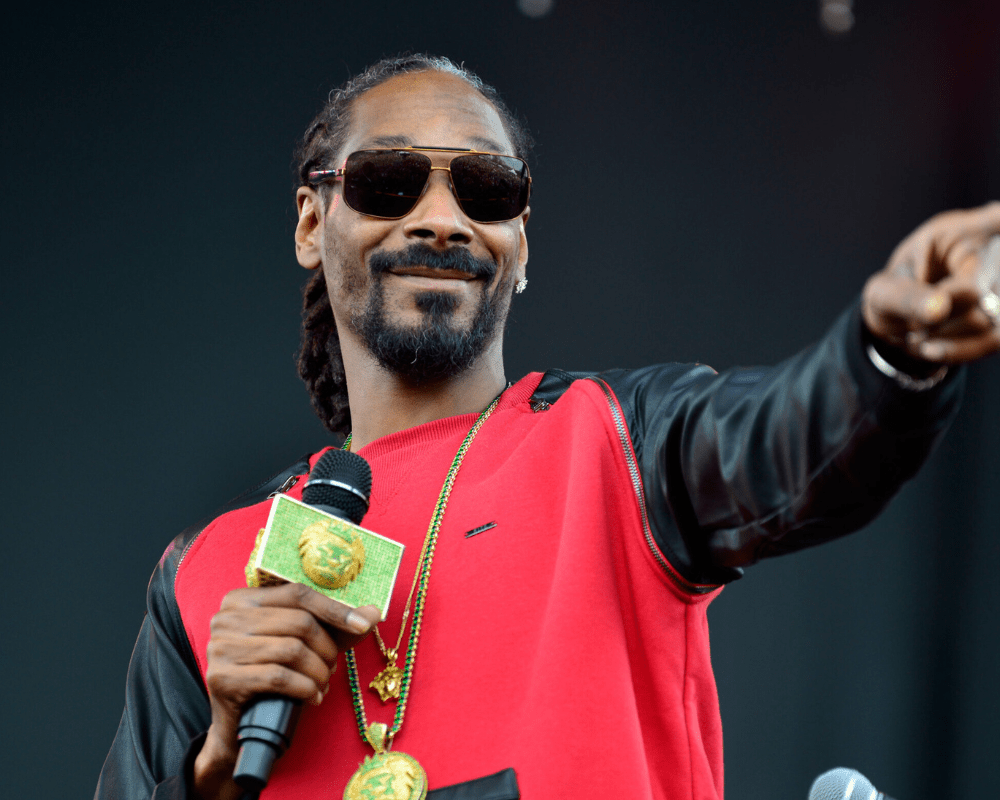 Doggyland, which is essentially an educational program for kids aged two to eight, aims to help these kids develop their social, emotional, and cognitive skills. The kid and parent-friendly program promotes the development of new skills and the sharing of happiness and love with one another. With Doggyland, children will learn etiquette, kindness, and teamwork through the amazing program while parents will be able to take a trip down nostalgia road. Currently, there are four episodes of Doggyland available for viewing on both platforms, with fresh episodes scheduled to debut every Tuesday. All streaming services provide the corresponding album, Doggyland – Kids Songs & Nursery Rhymes.

Ah, lemons. They’re the perfect addition to summer cocktails and juices and a must-have Vitamin C ...

An Easy Seafood Paella Recipe for a Great Home-Cooked Meal

Paella is a traditional Spanish dish that’s known for its wonderful texture and exciting flavors. ...

People Are Confessing Feelings to Their Crush While Stuck at Home

There's no denying that day-to-day life has recently been drastically altered all over the globe. ...