Allergies can easily be mistaken for colds because both have similar symptoms, especially in kids. From runny nose and sneezing to coughing and a sore throat, it’s hard for parents to always correctly distinguish one from the other. 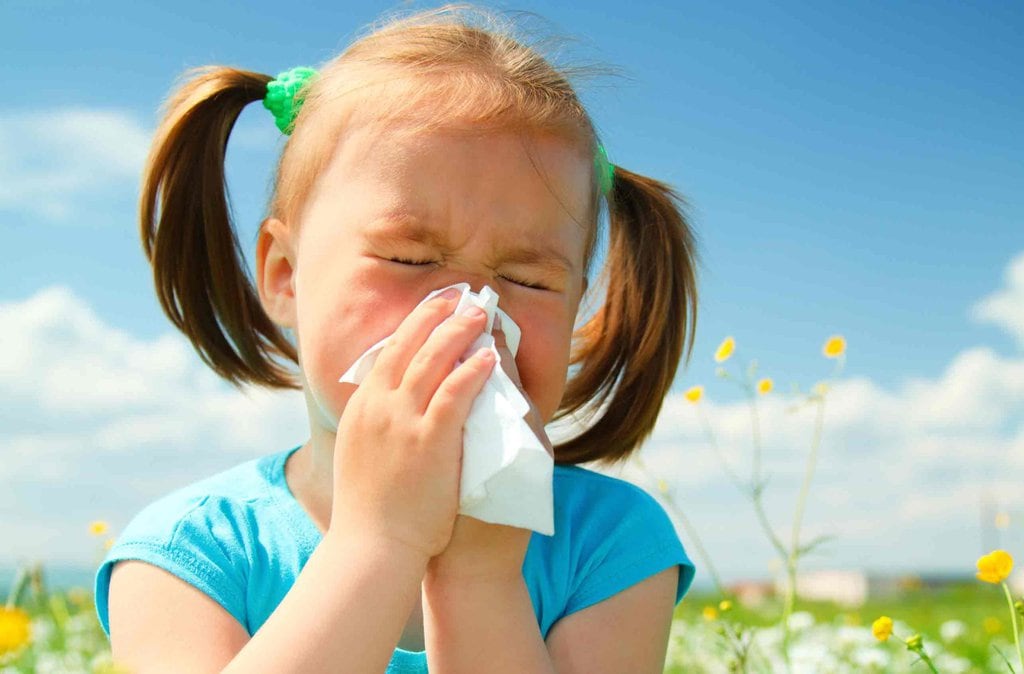 Here are the key differences between both conditions so that parents can make the right diagnosis should their children start displaying symptoms.

Although colds and allergies have several overlapping symptoms, a low-grade fever is rarely among them. Mild fevers, as well as headaches, sore throats, and hoarseness, are more common with colds, meaning parents shouldn’t get alarmed that their children are having an allergic reaction in case they develop a low-grade fever or any of the other symptoms.

2. Allergies Have a Pattern

Depending on the type of allergen, allergies will develop in a particular pattern. For example, allergic reactions caused by pollen, grasses, trees, weeds, and other outdoor allergens tend to occur at the same time each year in a specific geographic location. Indoor allergens like mold, pet dander, and dust, on the other hand, will cause the body to react throughout the year. 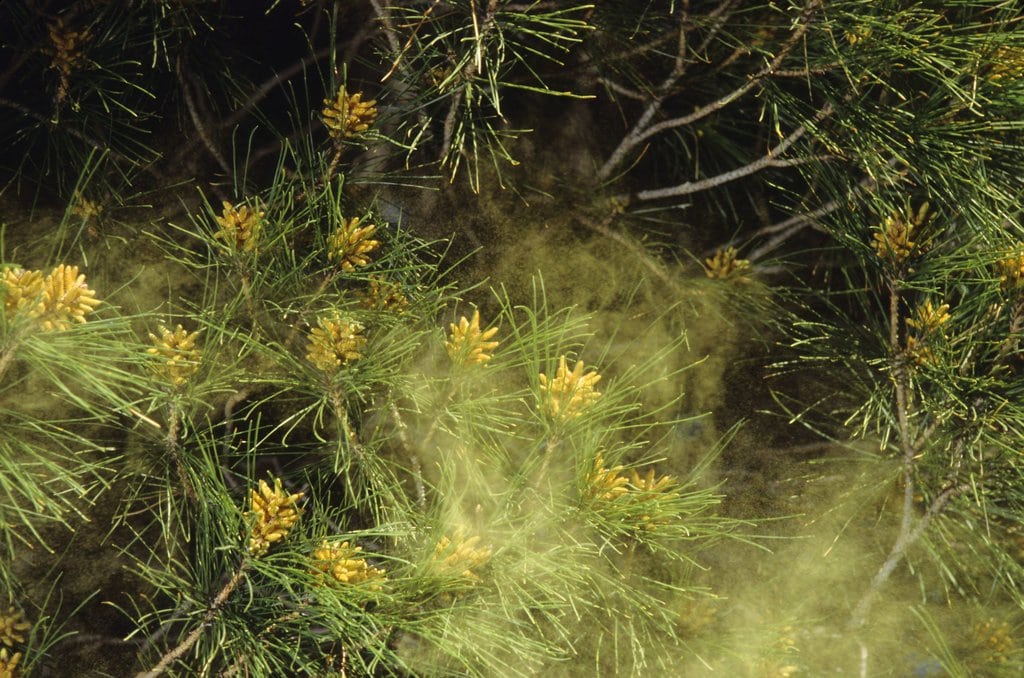 Usually, a cold lasts between ten to fourteen days. Seasonal allergies, however, can linger for weeks, if not, months, depending on the prevalence of the allergen. Kids below the age of six can go through six to eight colds per year while older children average about two per year.

4. Cold Symptoms Don’t Vary Too Much

Colds are caused by viruses, which replicate until the body’s immune system or medication fights them off. This means symptoms caused by colds are less likely to considerably vary from one day to another or to change their severity throughout the day. 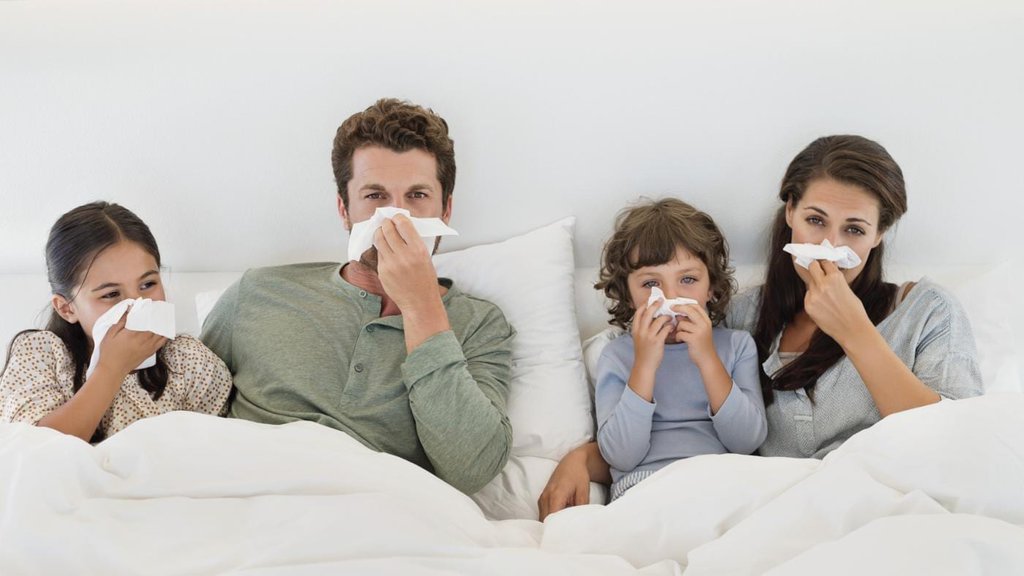 5. Colds Are More Common During Winter 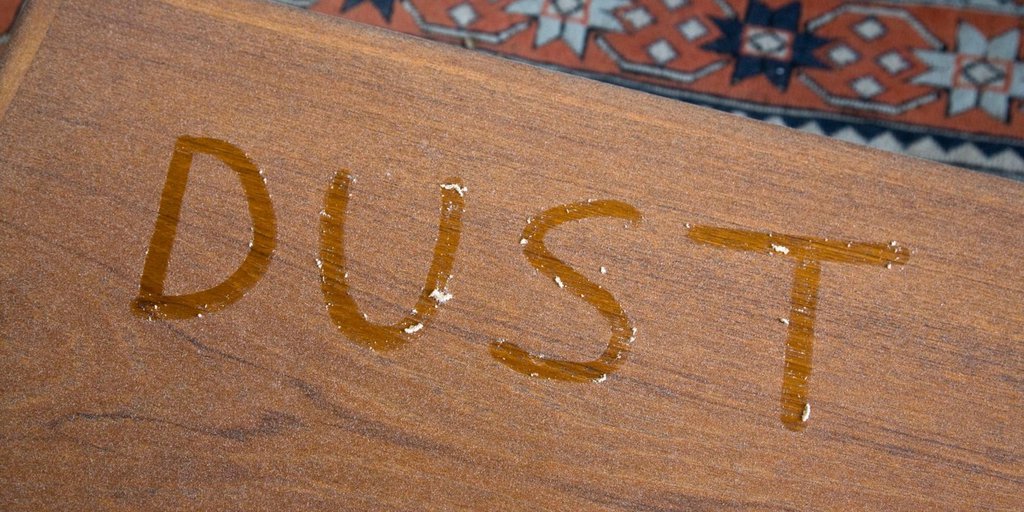 Since allergic reactions are caused by outdoor or indoor allergens, symptoms can worsen when kids are exposed to certain substances. For instance, children who have a dust mite allergy will start to cough, sneeze, and display nasal congestion when they’re in a dusty environment.

5 Marriage Mistakes No One Over 40 Should Be Making

Making a marriage work isn’t a piece of cake, as many may seem to believe. It takes hard work to ...

Question of the Day: Are a Woman’s 30s Really Her Prime?

Remember one of the first scenes in 13 Going on 30, where a 13-year-old Jenna Rink locked herself ...

Long gone are the days when you would only find mason jar decorations at weddings and as the ...