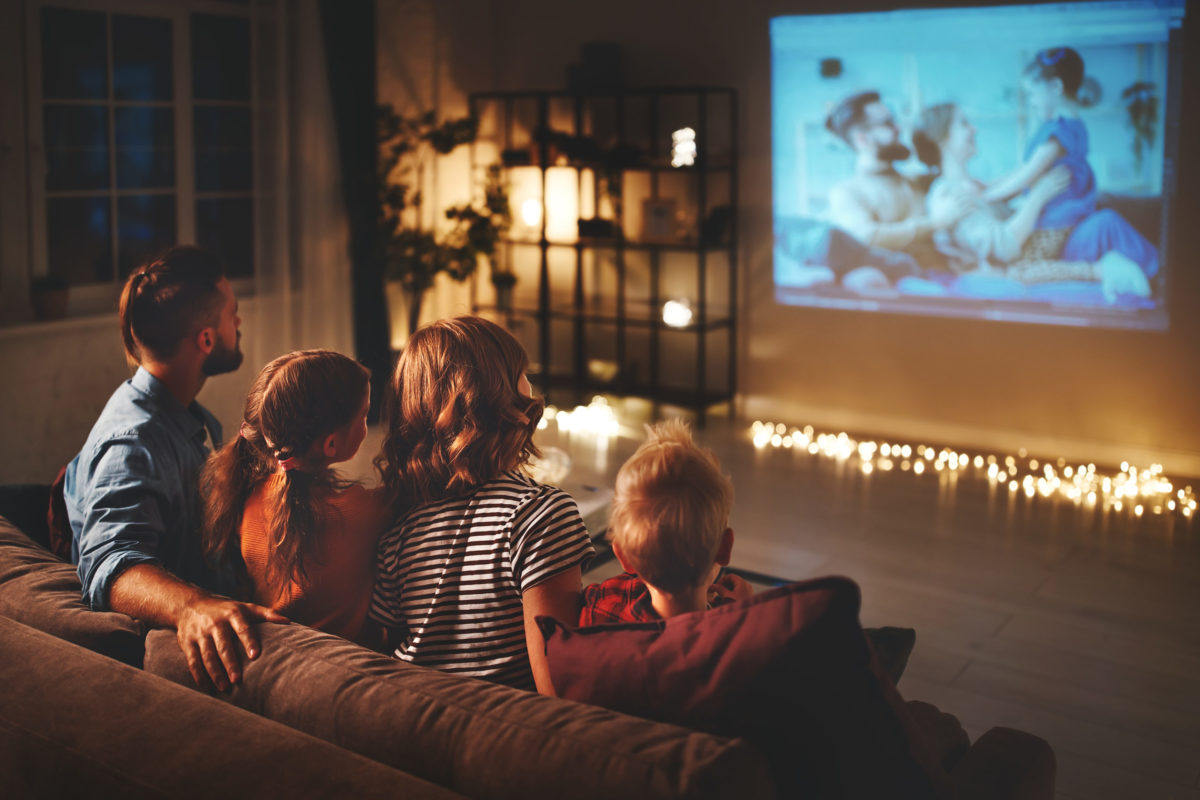 Netflix is widely known for its diverse catalog, which has something for everyone. From excellent sci-fi television shows to captivating documentaries to fun family movies. All genres are at the push of a button and that is why the company’s audience is constantly growing.

Both adults and children can spend their free time watching award-winning productions with a large bowl of popcorn and drinks. But blockbusters aren’t the only movies worth your time. Here are three amazing hidden gems that viewers can enjoy with their families.

1. The Land Before Time – A Touching Animated Classic 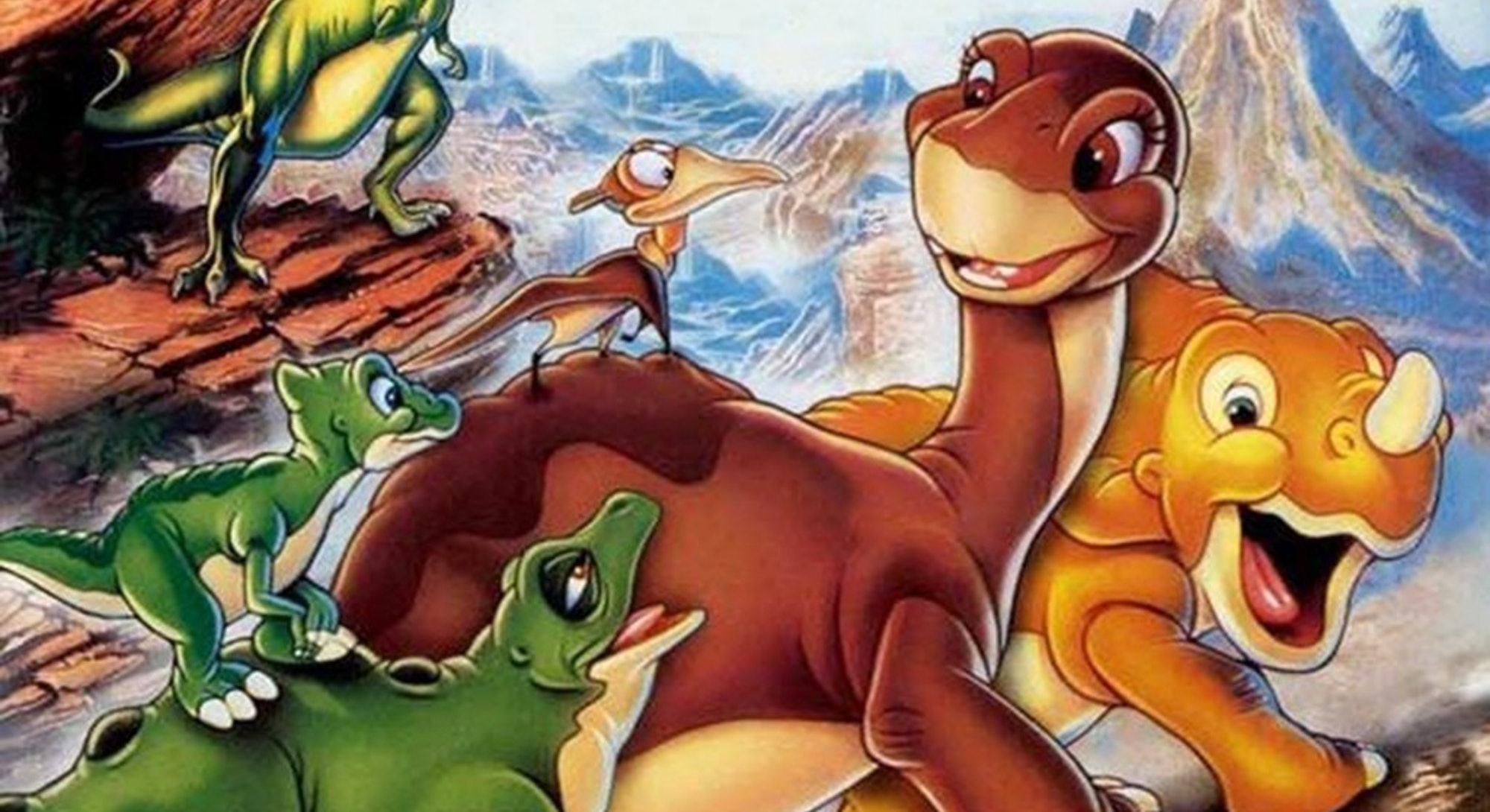 Released in 1988, The Land Before Time is an animated adventure film that tells the story of Littlefoot, a brown male Apatosaurus, and his friends on the quest to finding the Great Valley to reunite with their parents. The movie is considered a classic because of its beautiful animation and genuinely endearing premise. It is the first of a total of 14 movies in the franchise.

2. We Can Be Heroes – Superheroes Can Be in Family Movies 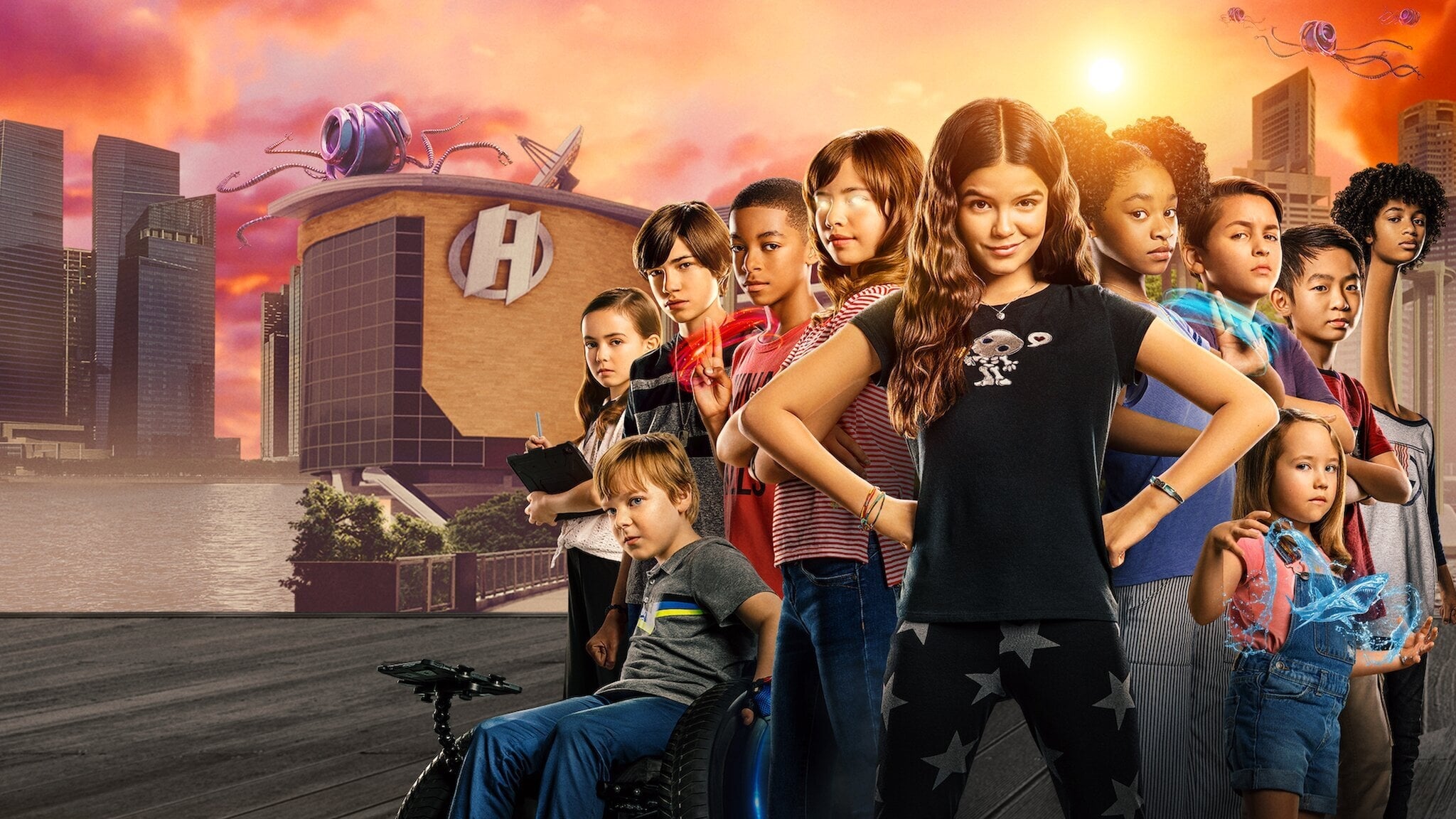 This movie focuses on a group of young superheroes who must work together to find and free their parents from alien invaders. The film was released on December 25, 2020, and features a talented cast, which includes names such as YaYa Gosselin, Pedro Pascale, Christian Slater, Priyanka Chopra Jonas, Christopher McDonald, and more. 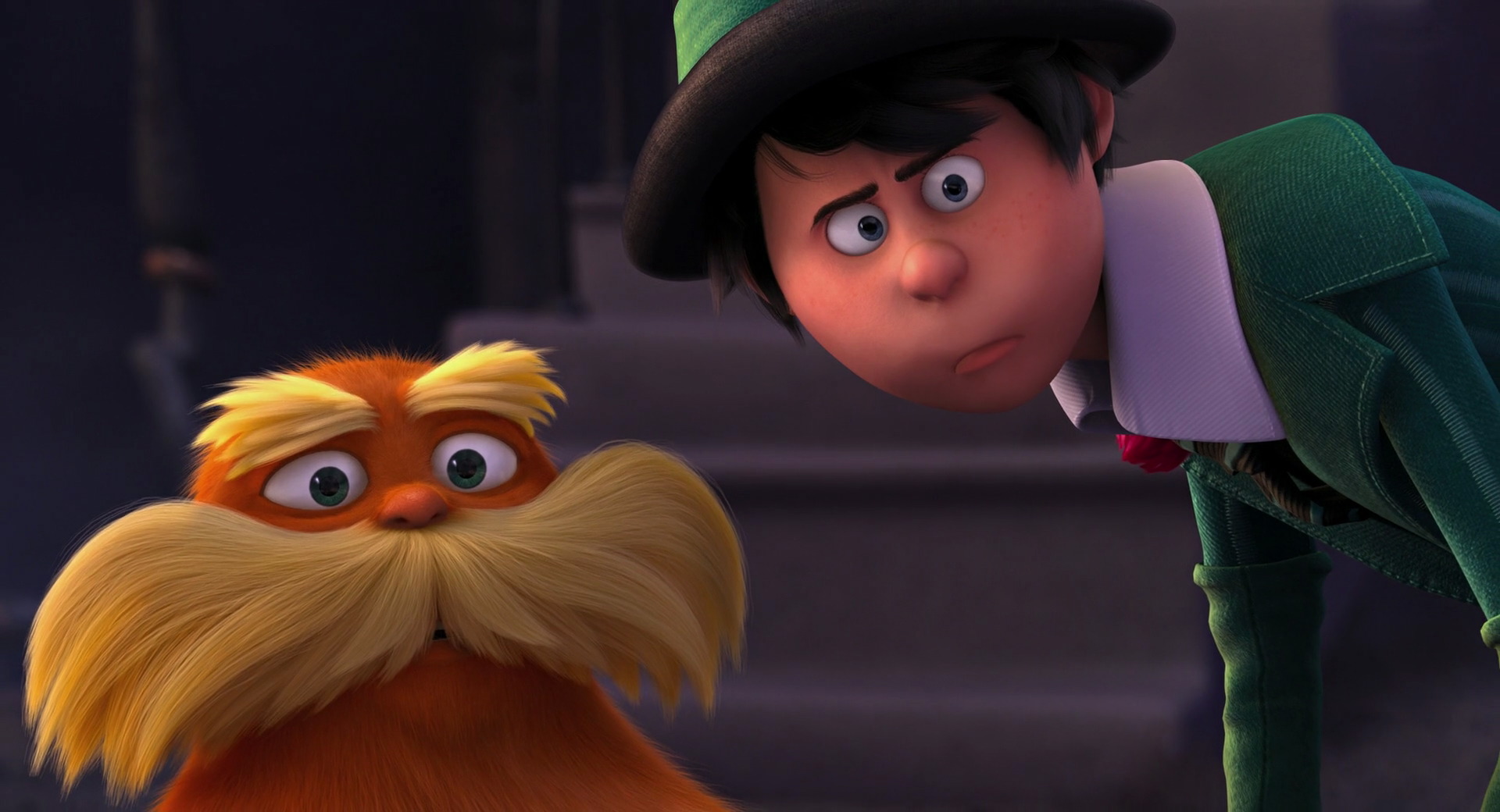 Based on Dr. Seuss’s eponymous children’s brook, The Lorax is a timeless 3D computer-animated musical fantasy comedy. It is one of the quintessential family movies in the Netflix catalog and guarantees a memorable experience for both kids and adults. Its cast features Danny DeVito as The Lorax, Zac Efron as Theodore “Ted” Wiggins, and Ed Helms as The Once-ler.

In terms of family movies, Netflix has plenty to offer and these three films are an excellent beginning to creating a movie night family tradition.

After visiting your neighborhood pumpkin patch and selecting the right pumpkin, you'll want to ...

Long gone are the days when you would only find mason jar decorations at weddings and as the ...

Setting Up and Upholding Healthy Boundaries With Family