Renee Zellweger took a starring role in the popular NBC true crime series The Thing About Pam. The thriller is based on Dateline’s 2019 podcast of the same name and follows the twisted tale of the murder of Betsy Faria in 2011. Zellweger will take the lead role of Pamela Hupp, who is now serving a life sentence for killing Louis Gumpenberger and is thought to be linked with Faria’s unsolved murder.

Renee Zellweger Will Both Executive Produce and Star In the Project 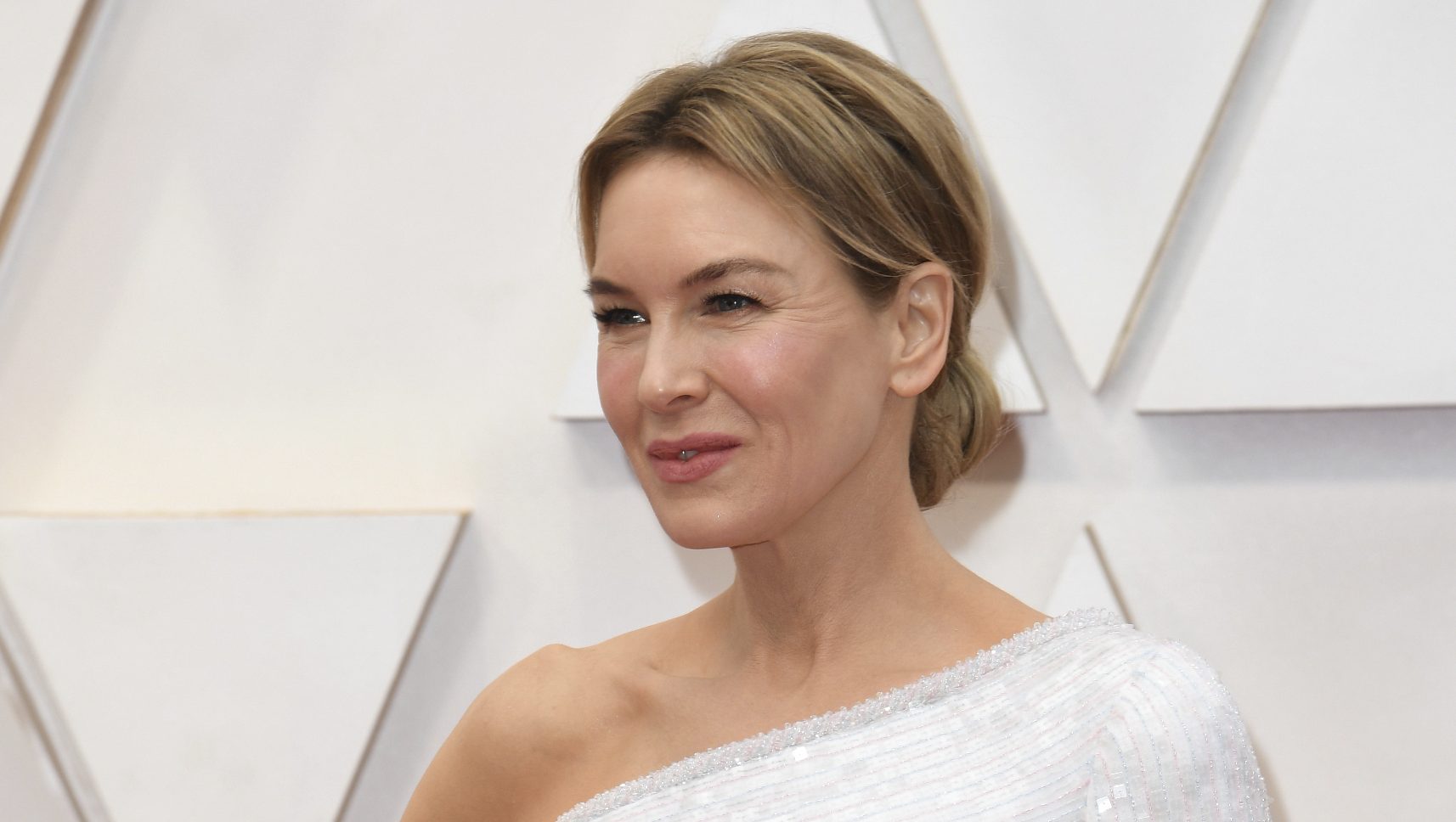 The award-winning actress will not only star in the project but will also take on an executive producing role. Developed by NBC News Studios, Blumhouse Television, and Zellweger’s Big Picture Co., the show will reveal the events related to the murders of Louis Gumpenberger and Betsy Faria. Susan Rovner, the chairman of entertainment content for NBCUniversal, recently said in a statement that the show would be a must-watch. According to her, the fact that it will be made by the undeniable trifecta of Renée Zellweger, Dateline, and Blumhouse is evidence enough. 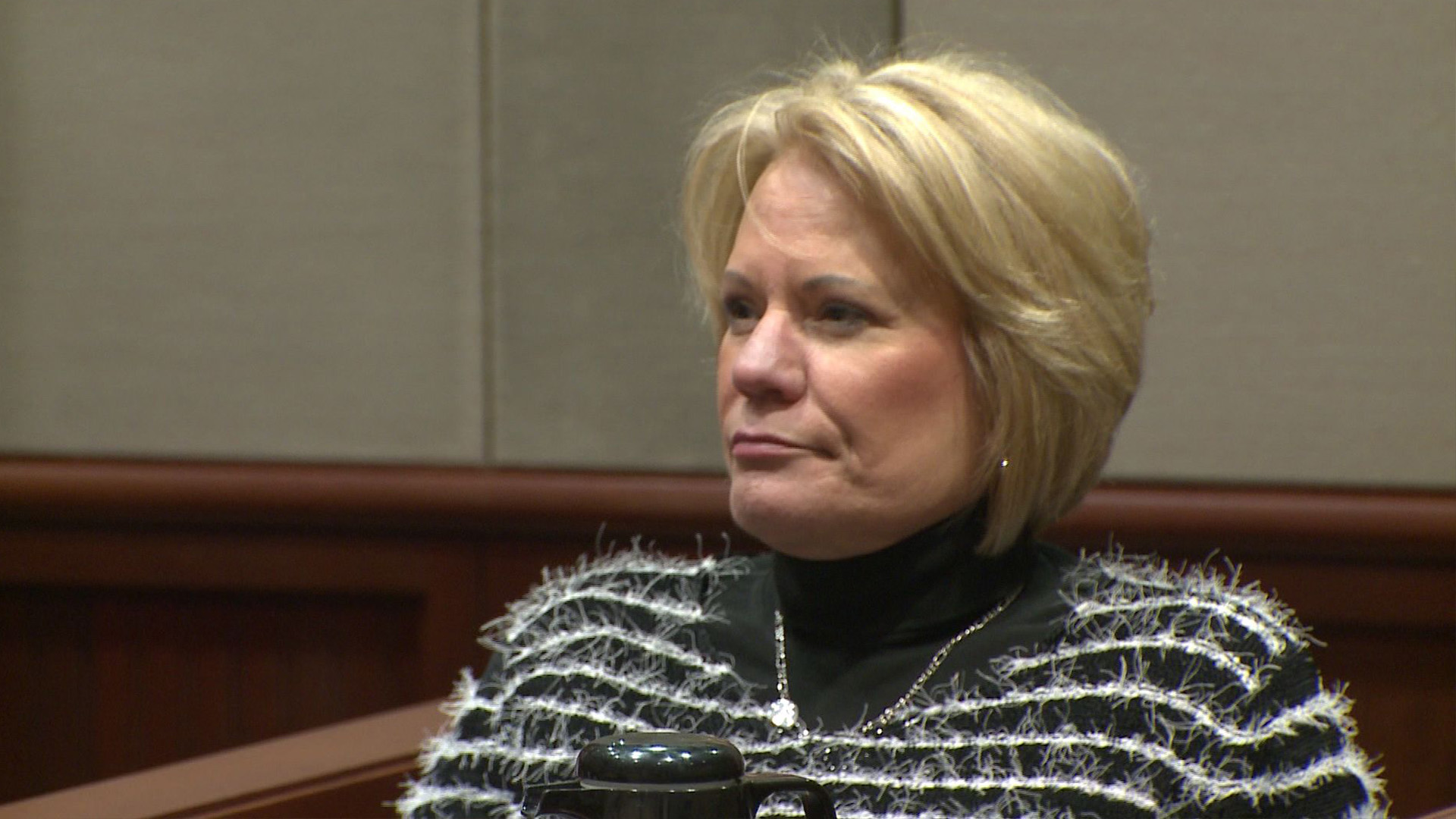 The real-life story of Pamela Hupp is quite unbelievable, and The Thing About Pam highlights it perfectly. It shows the wrongful conviction of Russ Faria – Betsy’s husband, and Hupp’s involvement in the events revealing his innocence. Back in 2019, the incredible story was detailed by Dateline NBC’s Keith Morrison during a podcast of the same name. Ever since then, The Thing About Pam has been at the top of iTunes’ most downloaded podcast series list.

Despite that the story was already told in the podcast series, true-crime fans will be able to look forward to the new production. According to Rovner, the twists and turns of the saga are stranger than fiction, and the incredibly talented artistic team behind the series has managed to bring a completely new perspective to the story of Pamela Hupp and Betsy Faria. The writer and showrunner for the new show will be Jessica Borsiczky, who will work on the six-episode series alongside Renee Zellweger and others.

Fun for the Whole Family: Bake Focaccia Bread with the Kids

Looking for a way to get your kids to eat their veggies? Have them add peppers, tomatoes, and more ...

It’s safe to say that we all know Ed O’Neill as the eternally cool, sarcastic, and sometimes ...

Fall Recipes: This Spinach-Potato Pie Feels Like a Hug

Hugs come in many forms, and when in the kitchen, they often come in the form of a potato. What’s ...