Chaos is a word very commonly used to describe life with a toddler and for a very good reason. These adorable little creatures can always find new ways to surprise you and keep you on your toes, no matter how calm of a person you are or what great activities you have planned. One dad on TikTok, Josh Gillett, spends the time when he’s not running after his own toddler, sharing funny but very relatable videos on life with a little one. 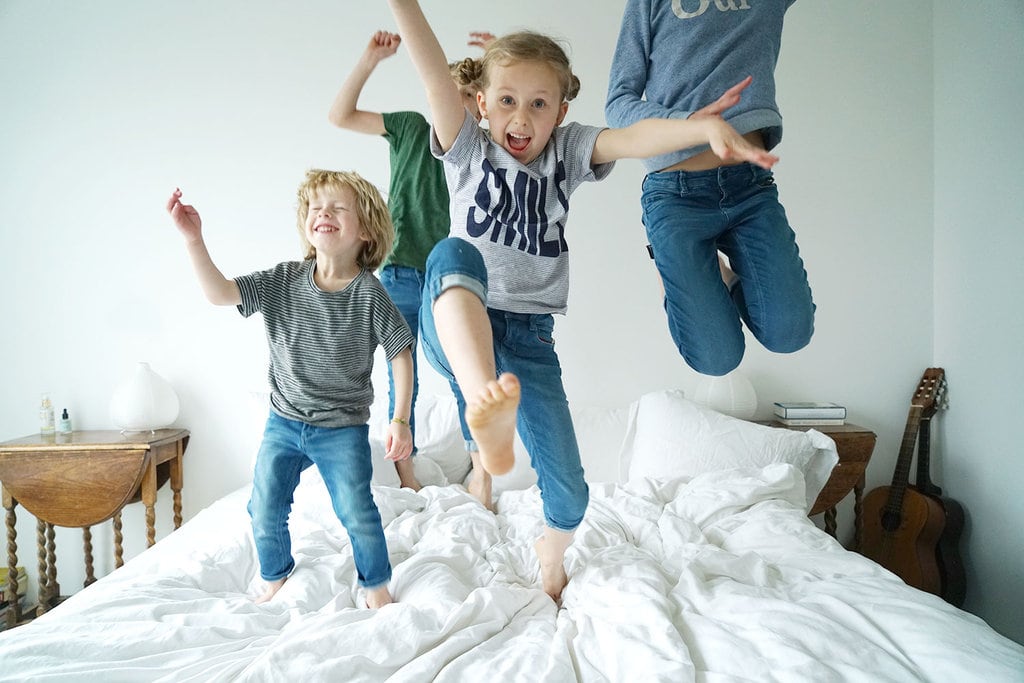 He runs the TikTok account @josh.dad.gillett and since he began posting, he has gained a lot of popularity because of how relatable his videos are. He has parents from all over the world following him and he even struck a chord in the heart of some celebrities, like Stephanie Beatriz and Ludacris. He’s sharing TikToks about all kinds of situations parents end up in while raising their toddlers.

One of his most famous TikTok videos is about toddlers and bedtime. In the video, you could see Josh Gillett, acting as the toddler, laying down and looking tired. Then, the dad comes (also played by Gillett) and tells the kid it’s time for bed. So, if you’re a parent of a toddler, you can guess what happens next. Once the toddler hears about bedtime, all hell breaks loose immediately. After, “Get Back” by Ludacris plays and Gillett does all the things a tired toddler that doesn’t want to go to bed would do. You could see jumping on furniture, throwing a tantrum, throwing objects too, and at the end — asking for water via megaphone. 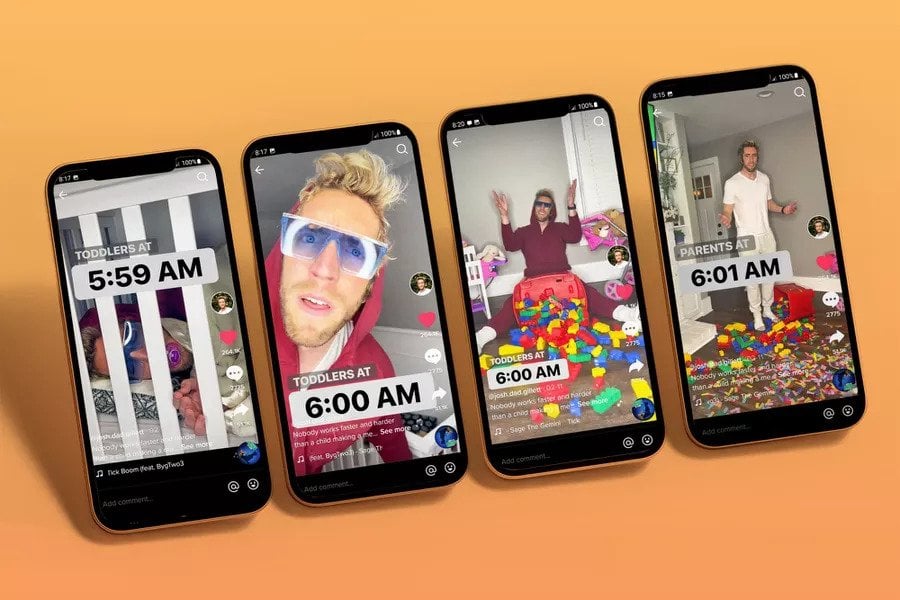 Josh Gillett says he’s most proud of the videos where he’s impersonating a toddler because toddlers are so hilarious in general and they do things in a chaotic way for no apparent reason. He continued by saying that it’s really enjoyable to pretend to be a toddler and that he’s in fact one too, but just grown. Apparently, his viewers think the same because the toddler videos are the most-watched and shared ones from his account.

Top 5 Things Every the Oldest Sibling Has Experienced

You are the nanny, the educator, the good example, the firstborn — the oldest sibling. There are a ...

Banana Scones — The Delicious Fall Baking for the Soul

With fall right around the corner, some of us are bound to start spending more time in the kitchen, ...

If you're a dad and you want to have a greater bond with your child, you should try engaging in ...