American actress and voice artist, Estelle Harris, passed away on April 2nd at the age of 93. In a statement by her family, it was revealed that Harris passed due to natural causes. The loss was felt by many as her friends and colleagues shared heartfelt messages on social media. Among them was Jason Alexander who paid tribute to his Seinfeld mom with a heartwarming post on Twitter. 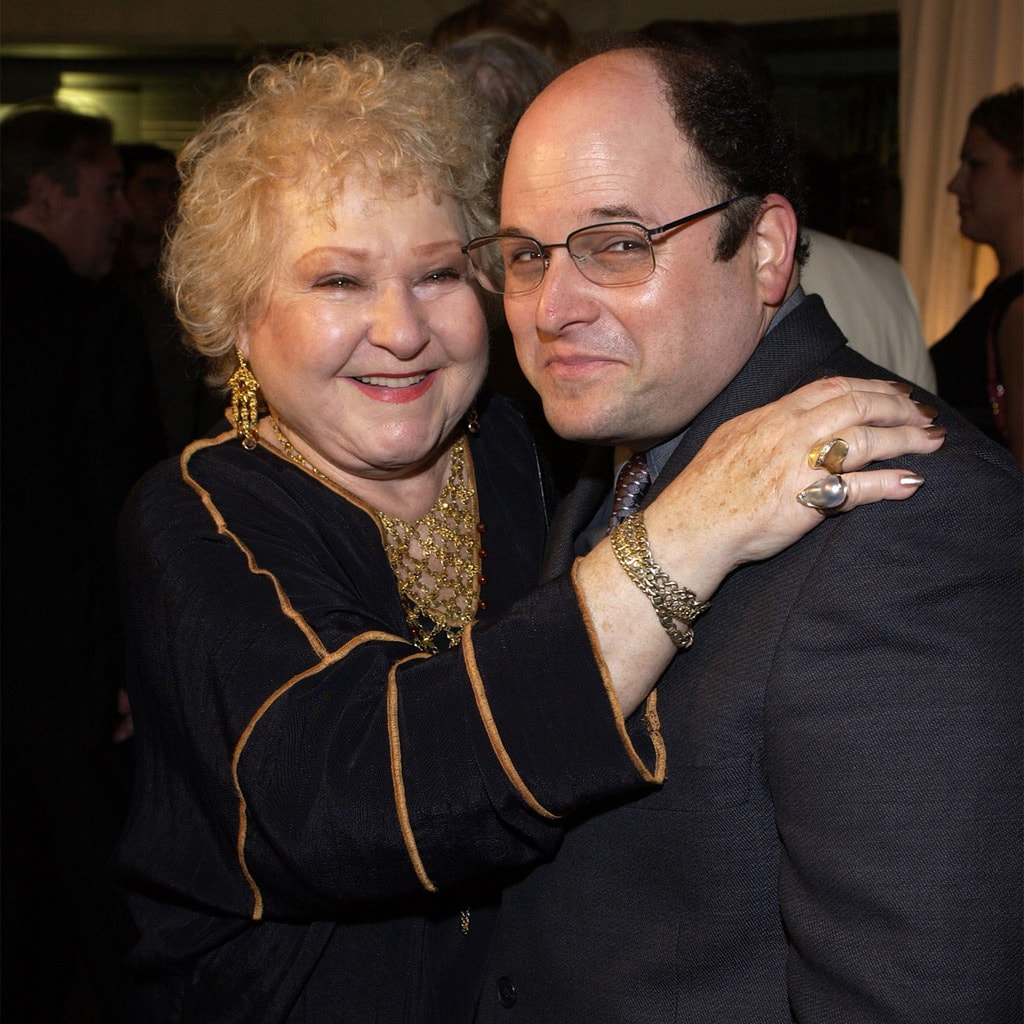 Estelle Harris was a well-known name in the industry with many memorable roles and career accomplishments. In her early career days, she was the queen of commercials getting up to 25 placement ads a year. Countless viewers enjoyed her portrayal of Estelle Constanza on Seinfeld. The actress had appearances in The Pinocchio Shop, Tarzan II, The Suite Life of Zack & Cody, and many other productions. Her remarkable vocal performance brought life to Mrs. Potato Head in three of the Toy Story films. 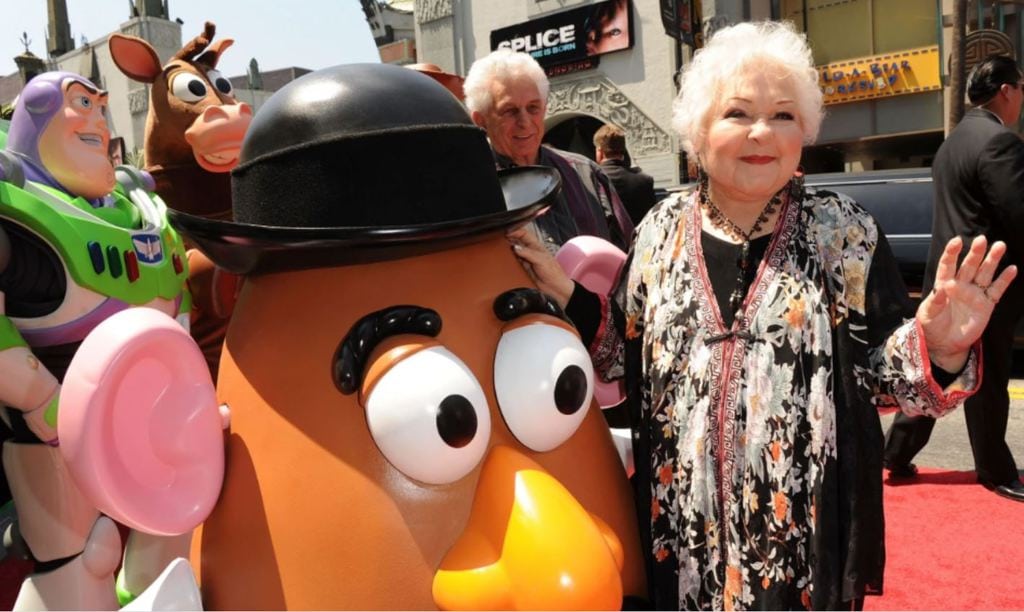 Estelle’s son, Glen Harris, told Deadline that she had a great passion for her work, and those who have followed her career over the years know this to be true. Her recurring role as Estelle Costanza, George’s melodramatic mother, was an absolute hit. Jason Alexander who portrayed George on Seinfeld told the Television Academy back in 2014 that Harris brought a lot of joy to the set.

He claimed that Harris looked a lot like his actual mother and that her portrayal of George’s mother on the show was remarkable and added to the depth of George’s character by showing the type of household he grew up in. 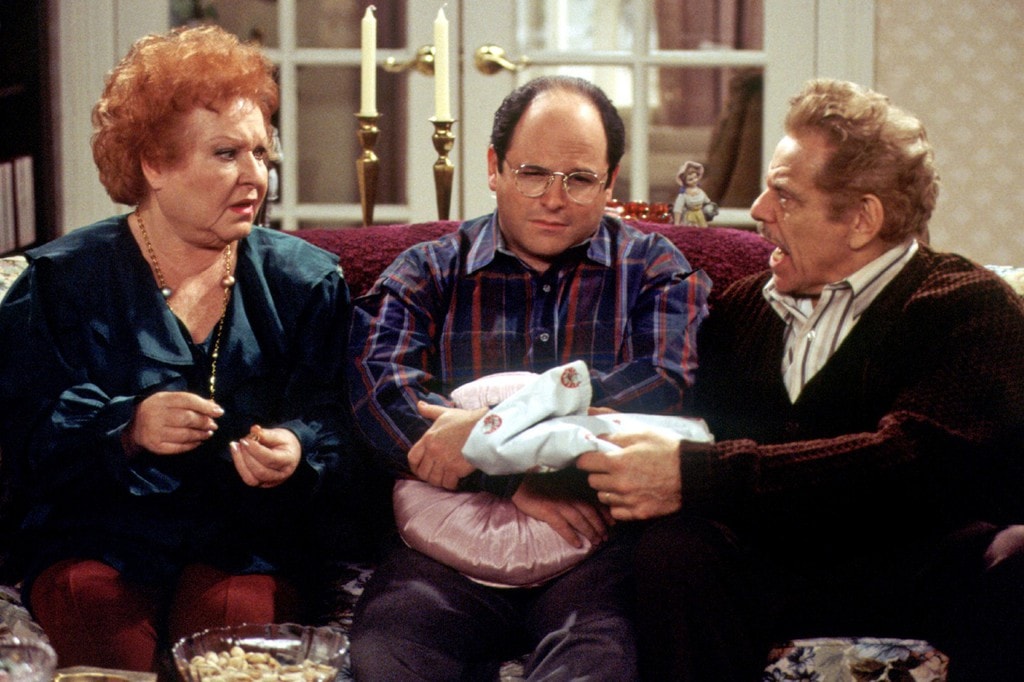 A day after Estelle Harris’s passing, Alexander wrote a post on Twitter in honor and tribute to his Seinfeld mom. He named her one of his favorite people and spoke about the joy it was working with her. The actor continued by saying it was a true joy hearing her laughter and ended the post by sending love to Harris’s family.

For food columnist Illyanna Maisonet, her mother’s chicken recipe is a special one. She loves it so ...

A Simple and Scrumptious Tuna Salad Recipe Worth Trying Out

f90n953njztpry2fwb4rp5aupfofxeq2If you’re looking for an easy and quick recipe that can be made ...

People Are Confessing Feelings to Their Crush While Stuck at Home

There's no denying that day-to-day life has recently been drastically altered all over the globe. ...