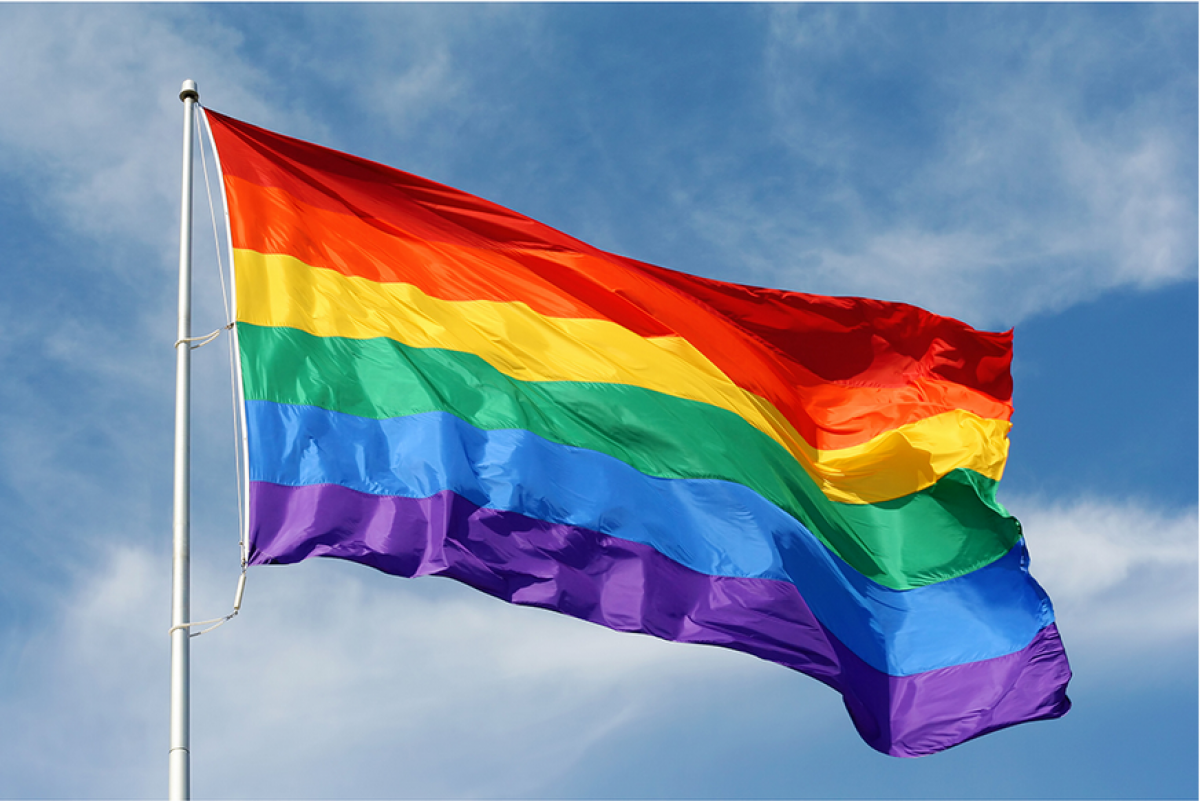 Over the years, children’s TV has become more and more important in terms of the genre because of how big of a role it plays in shaping younger audiences. While this also means that there are pros and cons, children’s television has diversified quite a lot. One of the many cons with children’s TV is that for quite some time, children weren’t exposed to LGBTQ+, and they weren’t allowed to be. However, in recent years, it has become more and more popular to introduce children to the fact that people come in different shapes and sizes, and so does love.

Children’s TV shows over the years have explored ways to show kids how diverse the world can be in a way that they can understand. Whether it was through kids exploring their sexuality or even experiencing love for the first time, kids can finally watch the LGBTQ+ community be represented through their favorite TV shows. Here are some that are kid-friendly and LGBTQ+ friendly. 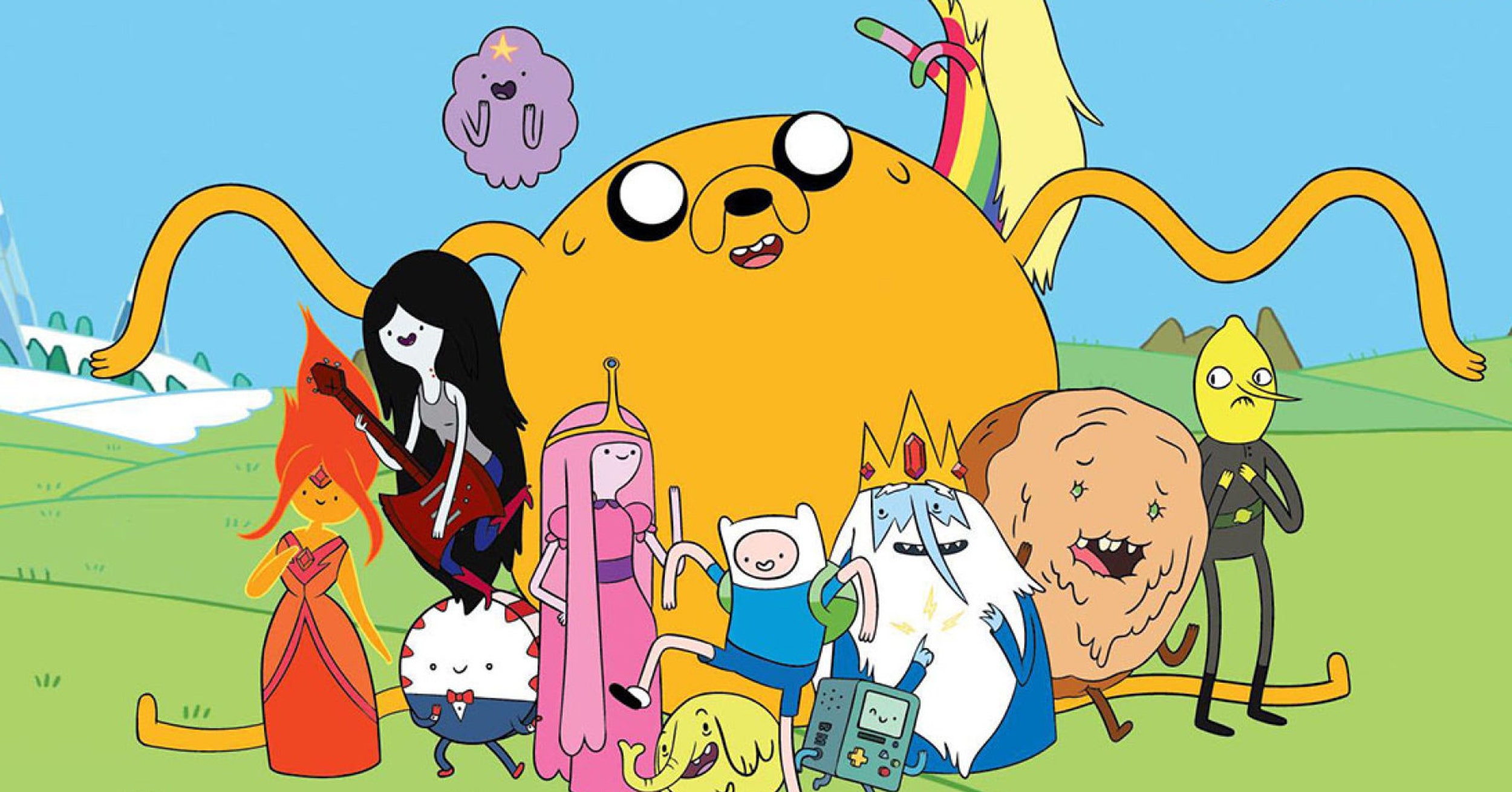 Adventure Time is an incredibly popular animation classic. While it’s a series that has its main focus on a character called Finn and Jake, his magical dog, the show also has characters that are part of the LGBTQ+ community.
In terms of its representation of the LGBTQ+ community, Adventure Time was able to do a lot when portraying the roles of Marceline and Princess Bubblegum. They are perfect together as a couple, and they’re a same-sex couple on the show that was portrayed so easily in the series. 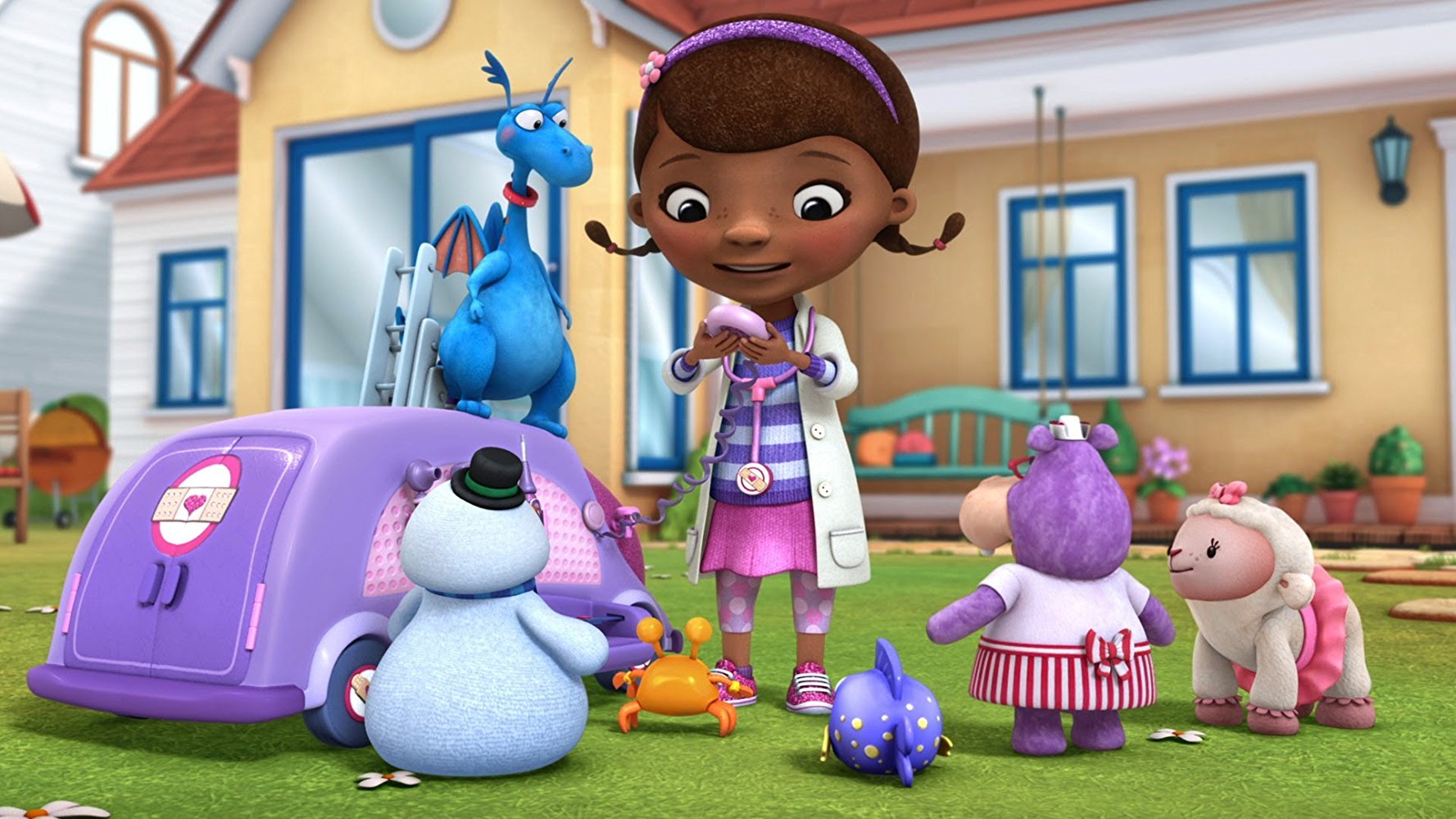 Disney Junior is where Doc McStuffins is played for children, and it not only has episodes with LGBTQ+ representation, but the entire series itself represents women of color. It was the longest-running show in Disney Junior history. Dottie or Doc McStuffins is a child that fixes broken dolls and toys as she dreams of becoming a real doctor, like her mom, one day.
During season 4 of the series, Doc met with Thea and Edie, who were a lesbian couple that has 2 children. This was the first time Disney Junior ever had a same-sex couple on their channel. 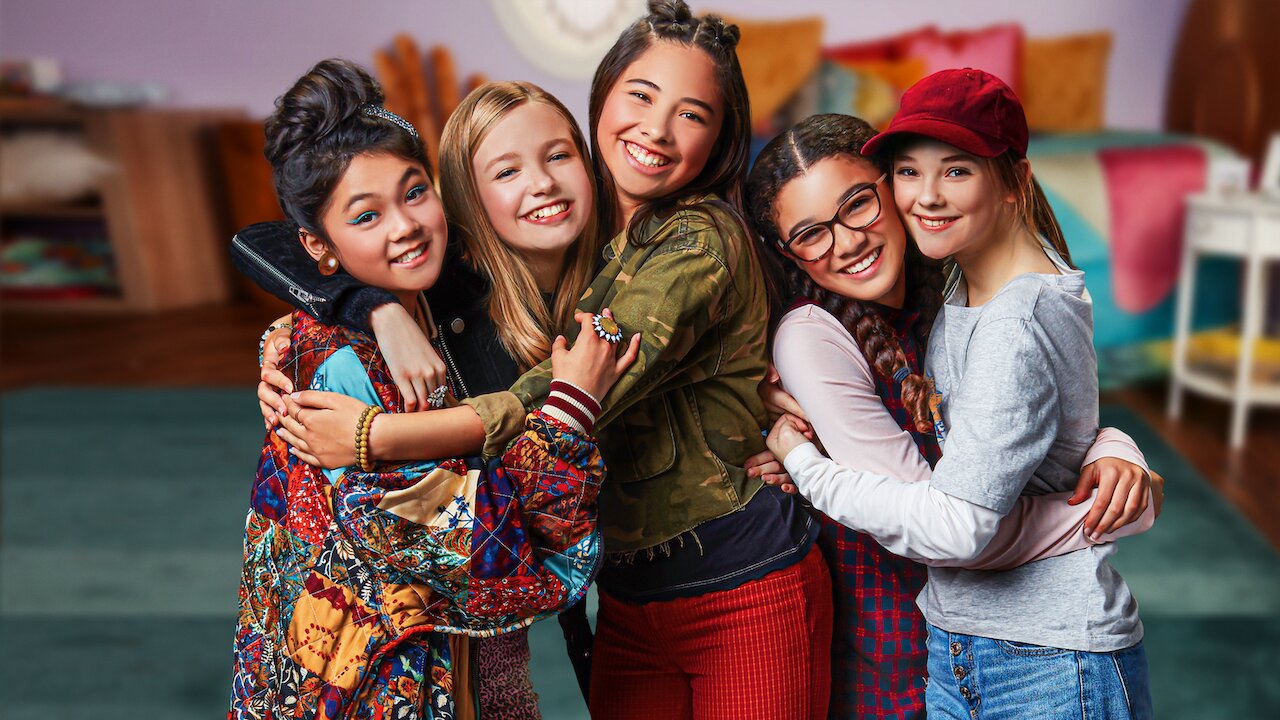 Netflix’s 2020 adaptation of The Babysitters Club has been the most inclusive of the LGBTQ+ community than other adaptations of the series. While there has only been a single season so far, a second one is in the works, and fans are positive that there will be even more inclusion in the upcoming seasons.
Transgender children were brought to light during the series when Mary Anne was babysitting Bailley where she developed a strong bond with her. A transgender child played the role of a transgender character so it created an important storyline. 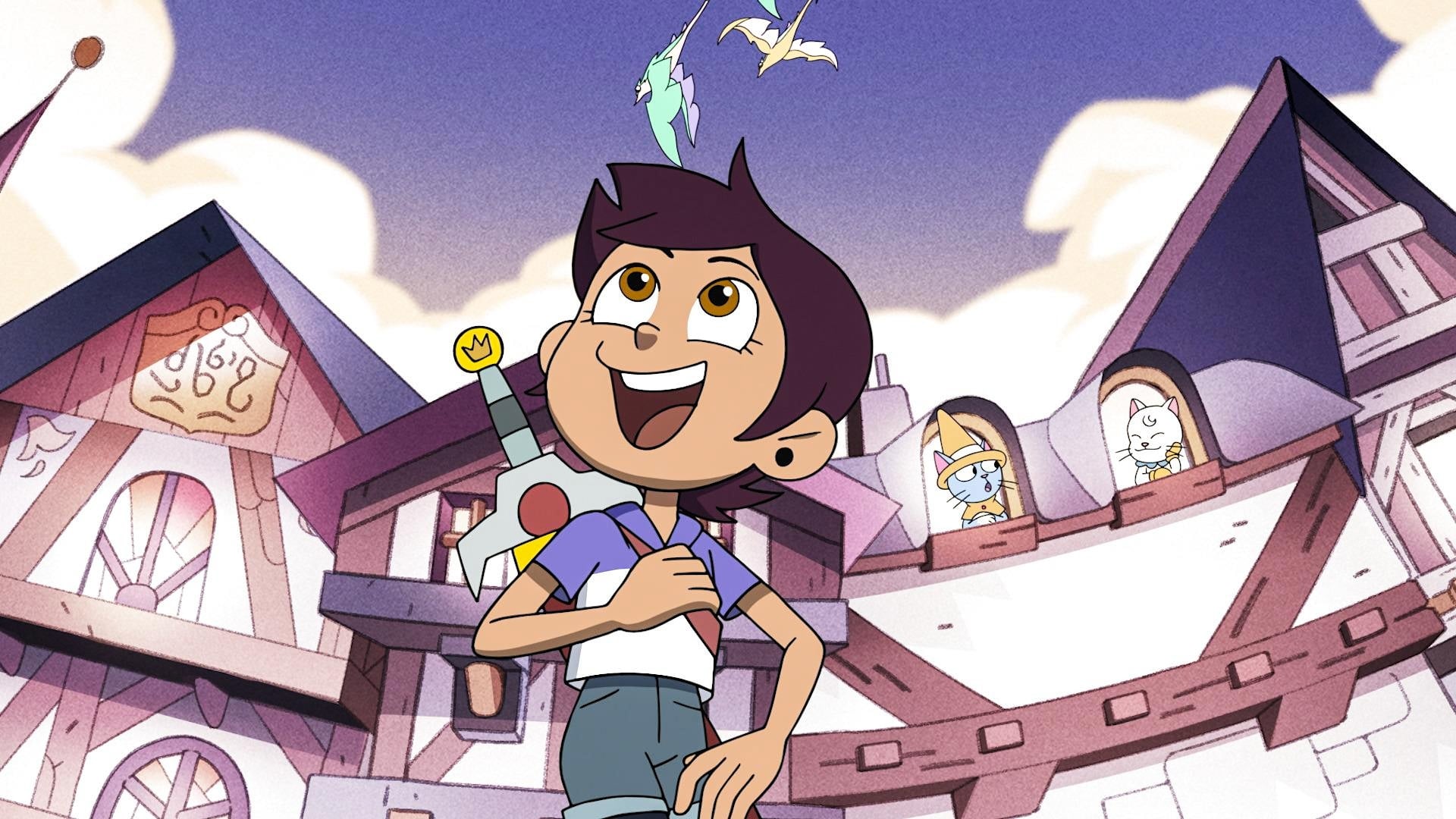 As the protagonist in the show, Luz revealed that she was bisexual during the series which made many huge headlines. This made history for Disney Channel as it was the channel’s first bisexual character. The show is also expected to include the channel’s first-ever non-binary character in the new season.
Luz, who is a teenager, falls into a portal accidentally and is transported to a magical world. She decides to stay instead of going back home as she hopes to become a witch. She’s not only a dreamcatcher but also someone who stays true to herself 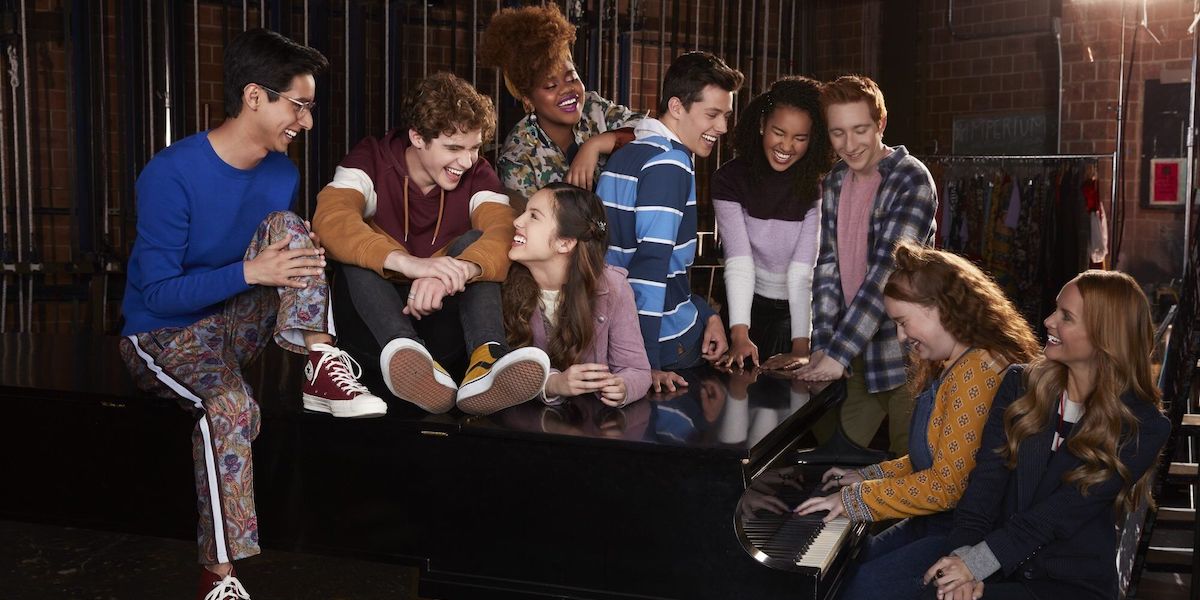 This is arguably considered to be more of a teen series than an adult one, but it depends on who you ask. High School Musical: The Musical: The Series focuses on making LGBTQ+ representation its top priority. Carlos and Seb are an LGBTQ+ couple that comes out during the series and is loving and supportive of each other the entire time.

A Look Into the Finale of the Beloved Arthur Cartoon Series

Goodbyes are never easy, and many who have followed the Arthur series over the years shed a tear ...

The four communication habits that increase the likelihood of divorce are called The Four Horsemen. ...

When summer rolls around, we're all naturally drawn to spending more time outdoors and wanting to ...