Many people know Britney Spears from the early 2000s as she was one of the hit pop singers out there. Not only did she have many hit songs, but she also knew how to perform when on stage. Once things with Britney started going downhill, she was put under a conservatorship which the star is now revealing was all her mom’s fault because she gave her dad the idea. 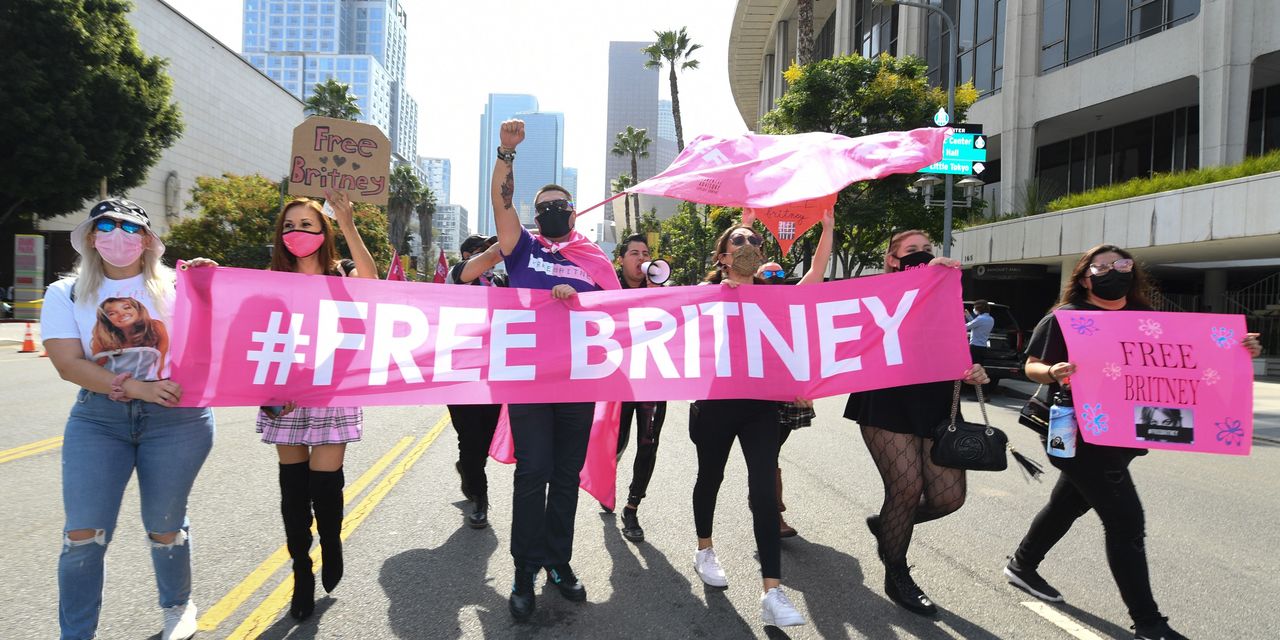 According to Britney Spears, her mom, Lynne Spears, gave her father the idea to be the head of the conservatorship. Britney made the news public by sharing a post to her Instagram account which included her referring to her mother as “the most dangerous animal in the world” as she silently smiles and acts clueless to the situation that is unfolding before her and within her family.

She added that even though her dad, Jamie Spears, actually started the conservatorship 13 years ago, her mom is the one that brought it all up, to begin with. Britney continued to say that her mom secretly ruined her life and she was going to call her out on it. According to her, Jamie isn’t smart enough to think of this on his own and her mother knows exactly what she did.

Britney’s Family Hurt Her the Most

As of September 29, 2021, Britney Spears’ dad, Jamie, was officially suspended from her conservatorship. It was decided by the Los Angeles Superior Court Judge that the conservatorship arrangement was now a toxic environment. 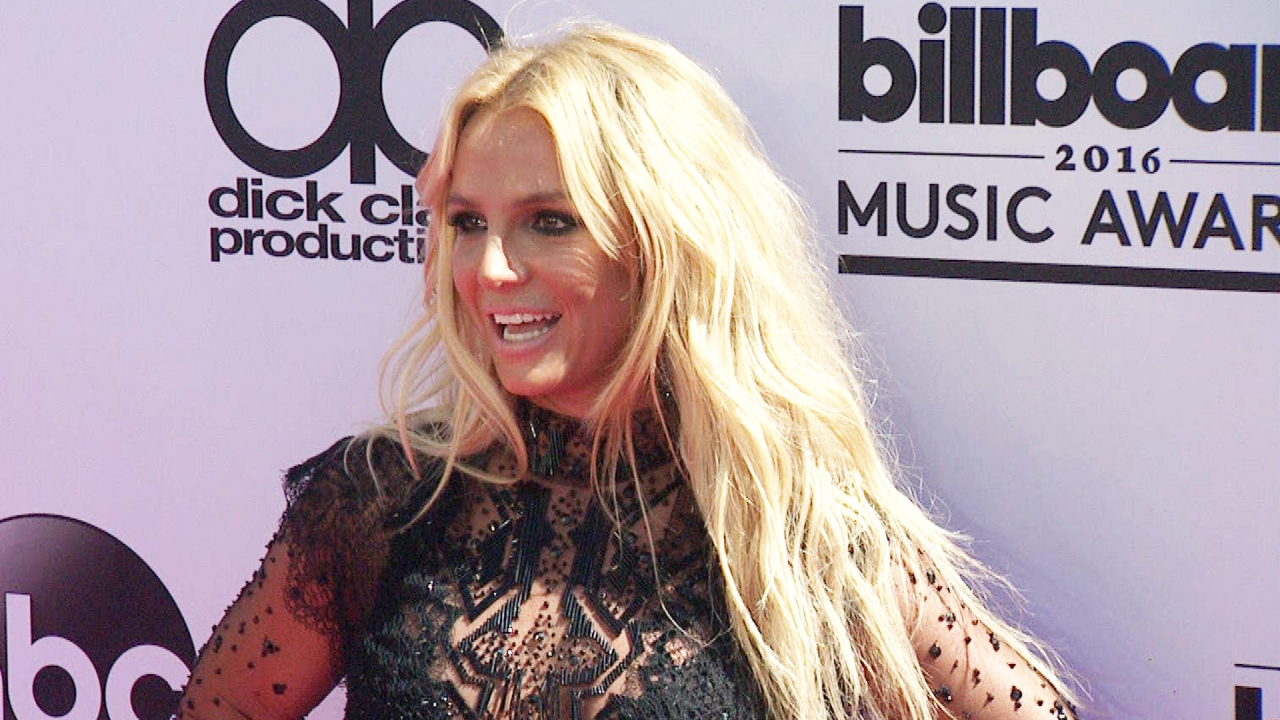 Even though Britney claims her mother was behind the conservatorship, to begin with, she has been a recent supporter of Britney’s fight against the legal arrangement. Lynn even petitioned the court to allow Britney to obtain her private legal counsel.

According to Britney Spears, her family has hurt her more than anyone will ever know and that a tell-all interview would reveal everything.

Children's picture books promise to deliver the memorable joy of great shared experiences. With the ...

These Plants Are Perfect for Gardening Activities with Kids

You've likely never heard someone say that outdoor activities for children are dangerous. In the ...