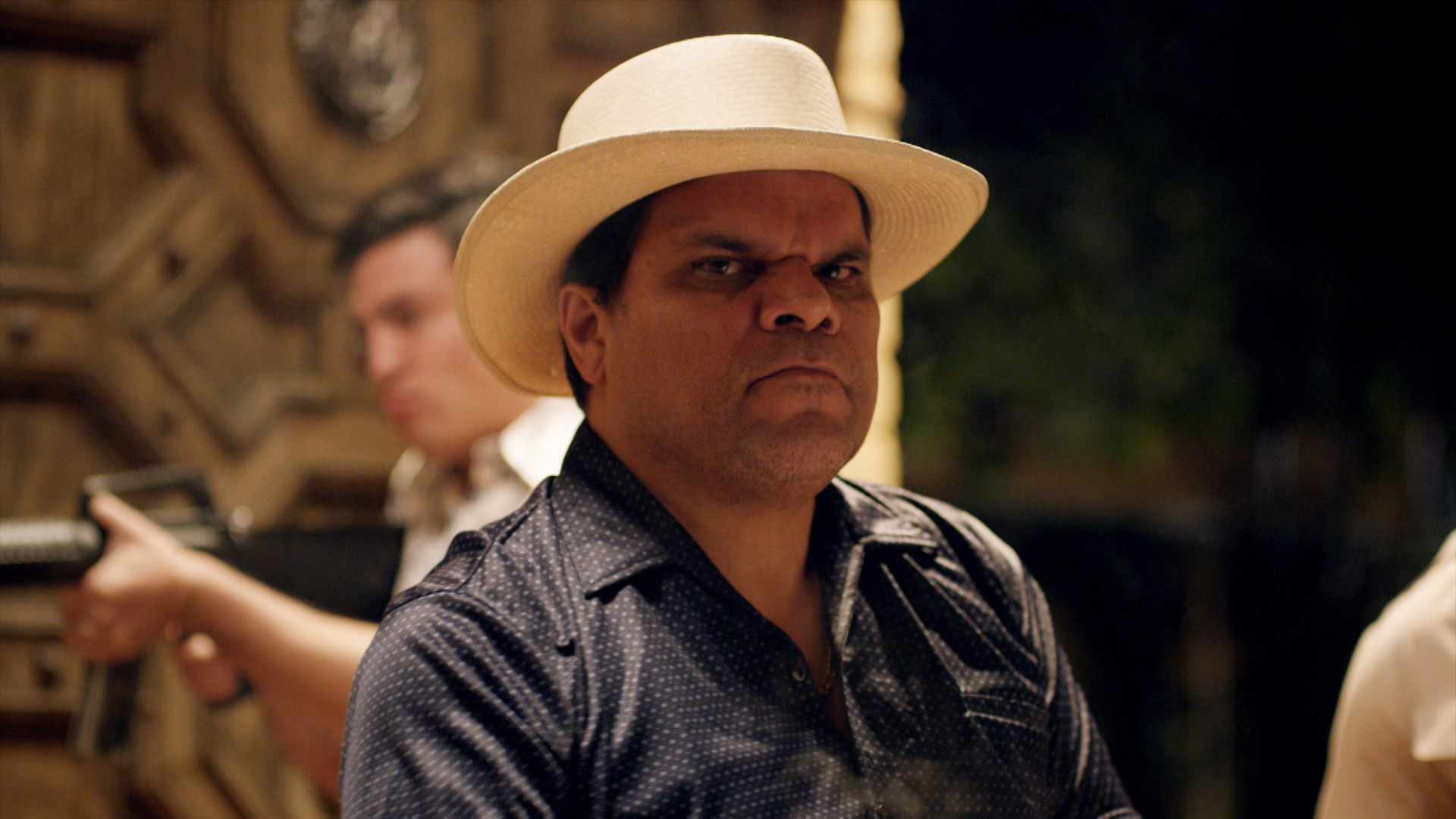 Over the years several iconic actors have portrayed Gomez Addams on both the large and small screens, and Luis Guzmán is the latest addition to the list. Netflix cast him to adorn the role of the Addams Family patriarch in their upcoming show Wednesday, which will be directed by Tim Burton in his first televised directorial effort.

Guzmán Will Be Joining a Talented Cast 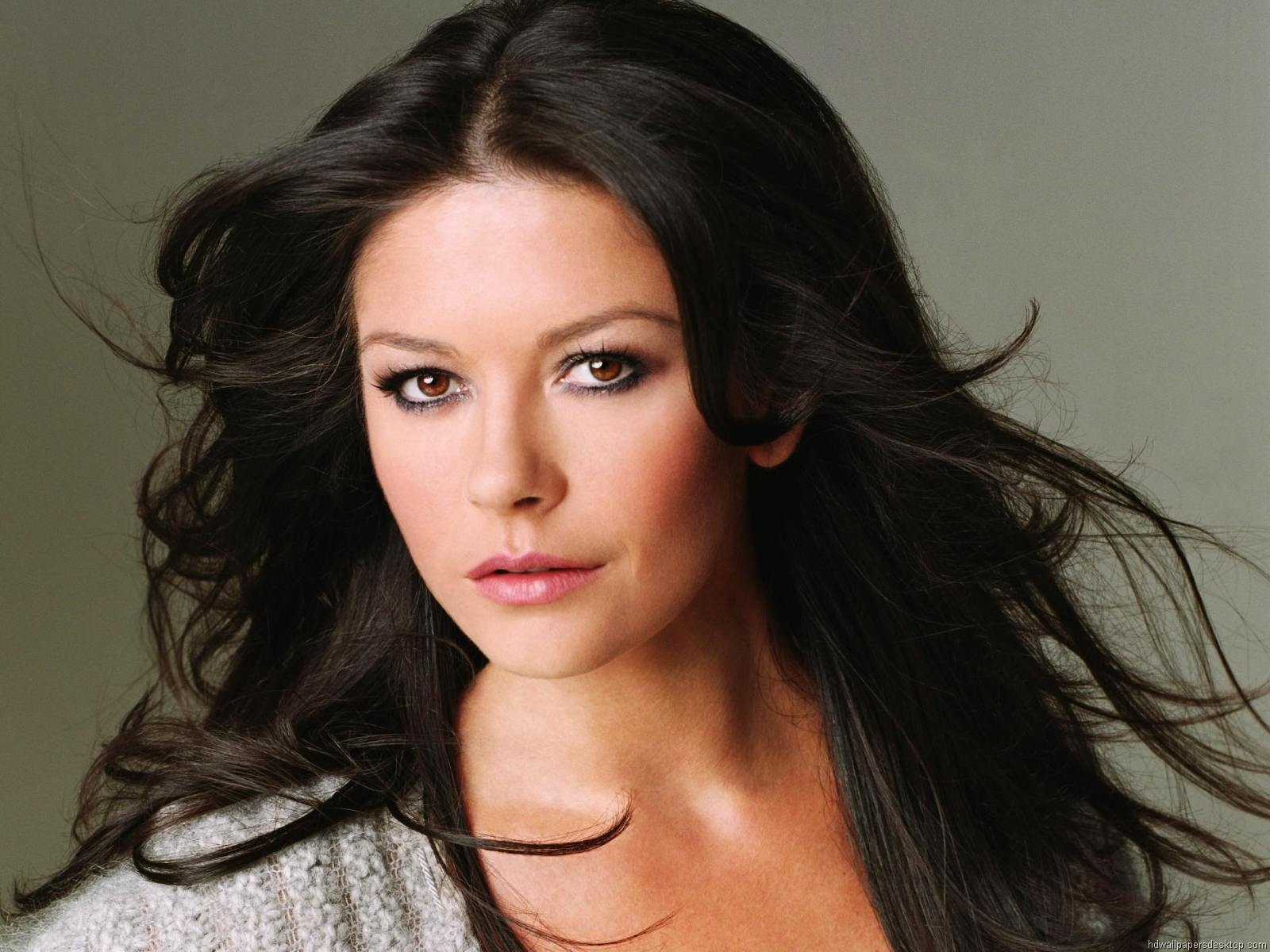 Luis Guzmán is a Puerto Rican actor who made his cinematic debut in 1977 in Robert M. Young’s film adaptation of Short Eyes. During his career, he has played in numerous well-known productions such as Crocodile Dundee II, Carlito’s Way, Boogie Nights, Magnolia, Traffic, The Taking of Pelham 123, etc. Guzmán has also appeared in several high-profile television shows like Miami Vice, Law & Order, Narcos, Godfather of Harlem, and more.

Guzmán is expected to deliver an exceedingly original take of the role despite the fact that Gomez Addams has been embodied by the likes of John Astin, Raul Julia, Tim Curry, and Oscar Isaac. He will be joining Catherine Zeta-Jones and Jenna Ortega who will be portraying Morticia and Wednesday Addams respectively. 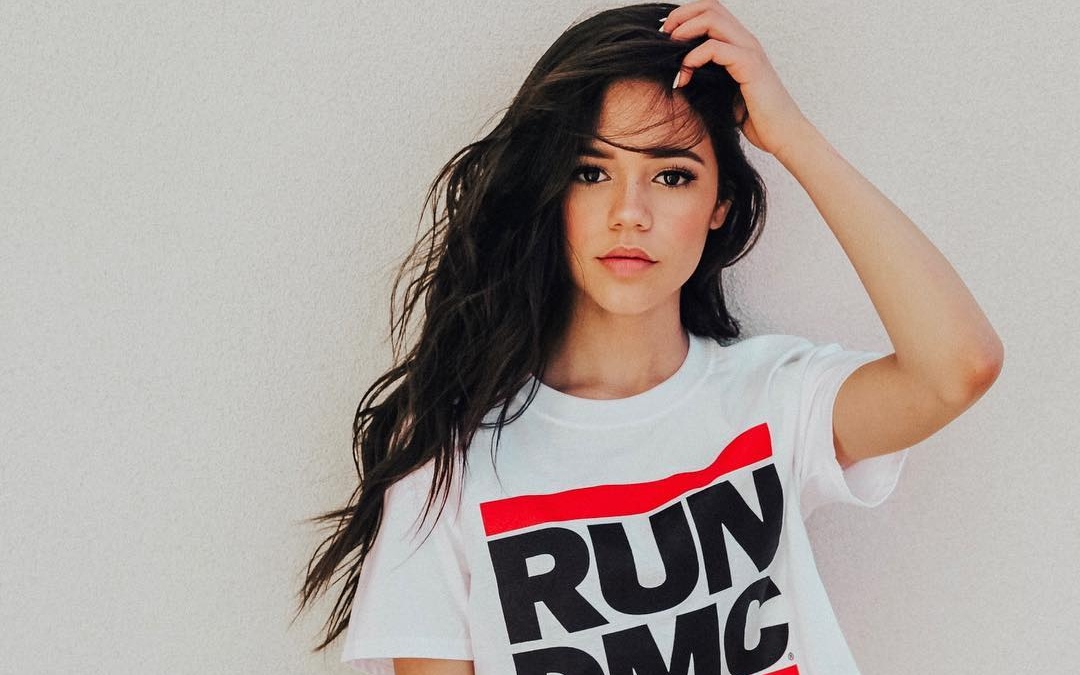 Wednesday Will Expand on the Addams Family Storyline

The show will feature eight episodes and will be different from other Addams Family projects as it will follow Wednesday Addams’ years studying at the Nevermore Academy. The young woman will have to juggle between mastering her psychic abilities, solving a mystery about her parents going back 25 years, and stopping a killing spree that is terrorizing the local community. 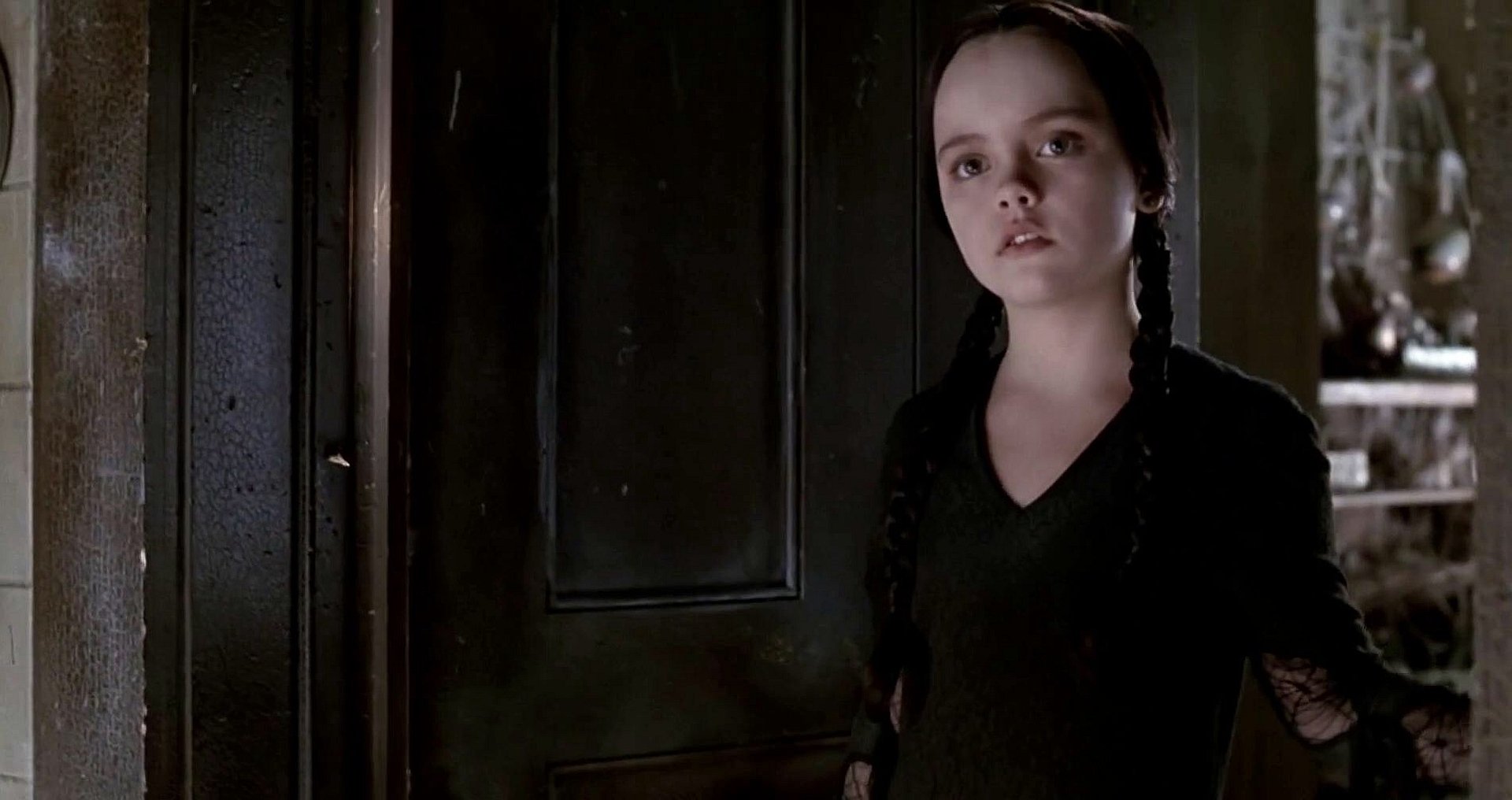 The talented cast and writing team combined with Burton’s involvement in the project has made Addams Family enthusiasts optimistic about the upcoming television series. While no premiere date has been announced, one thing is certain, that Wednesday will be one of the most anticipated Netflix productions for the upcoming months.

The Signature Sweaters of Princess Diana Are Now for Sale

Most people can agree that Princess Diana is a style icon. She’s worn countless unforgettable ...

It’s common knowledge that when something goes viral on TikTok, it quickly vanishes from the ...

Teen Turns an Abandoned House Into a Youth Community Center

Chris Suggs is a lifelong resident of Kinston, North Carolina. Although he’s just a teen, he’s ...