If you’re a Disney fan, chances are that you’re familiar with at least one of their live-action movies. There have been a bunch released by the Disney brand, including their take on Maleficent, Mulan, and even The Jungle Book.

Disney and Their Live-Action Movies

From Disney and their fairy tales such as The Little Mermaid to some of their classics like Pinocchio, Disney’s long list of live-action movies continues to grow. They even have a few new movies planned. Here are some movies that you’ll want to take note of as they’re in the works or have plans to be soon. 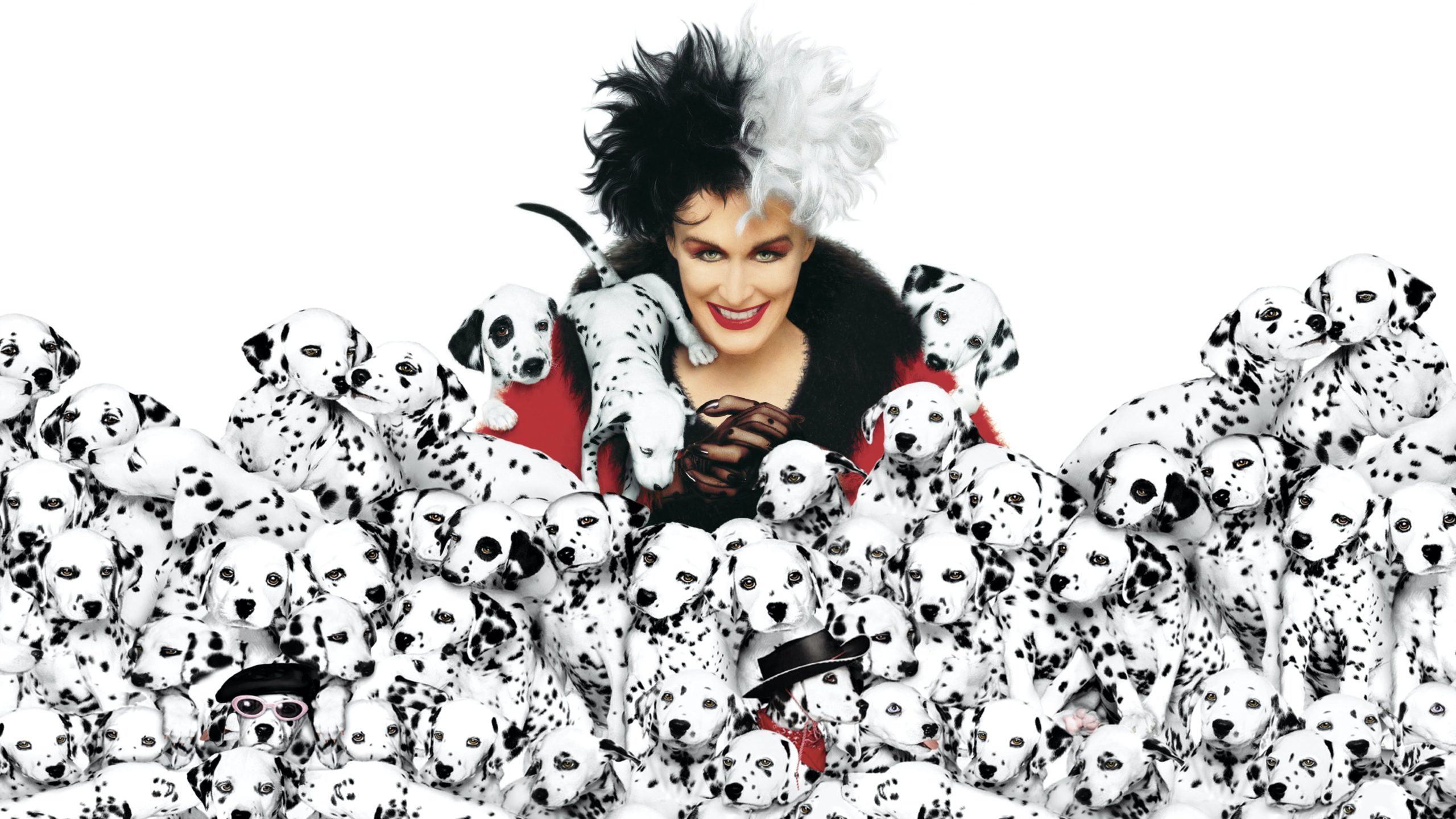 Emma Stone is set to play Cruella de Vil in 101 Dalmations. The animated movie from 1996 is now getting its live-action remake. It’s supposedly going to be an origin story for Cruella. The message that Emma Stone gave to describe the movie during Disney’s 2019 D23 Expo was that it’s set in London, England in the 1970s and includes some punk rock. 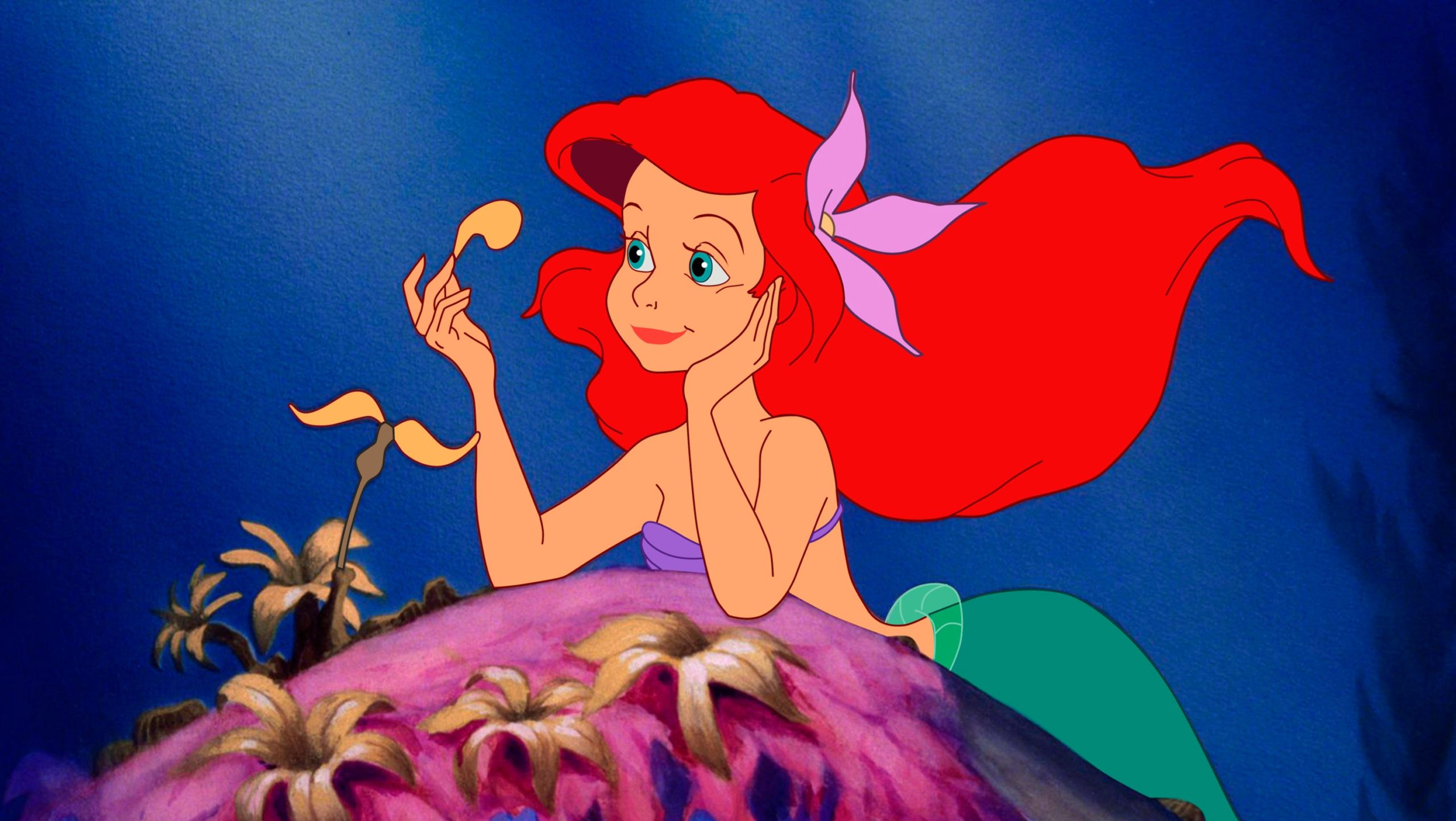 New music from Alan Menken and Lin-Manuel Miranda will be featured in the remake of Little Mermaid. Alan Menken worked on the music for the original animated film. While there will be some original songs from Menken, there will also be new ones. Halle Bailey, a 19-year-old singer will play Ariel, the lead role. 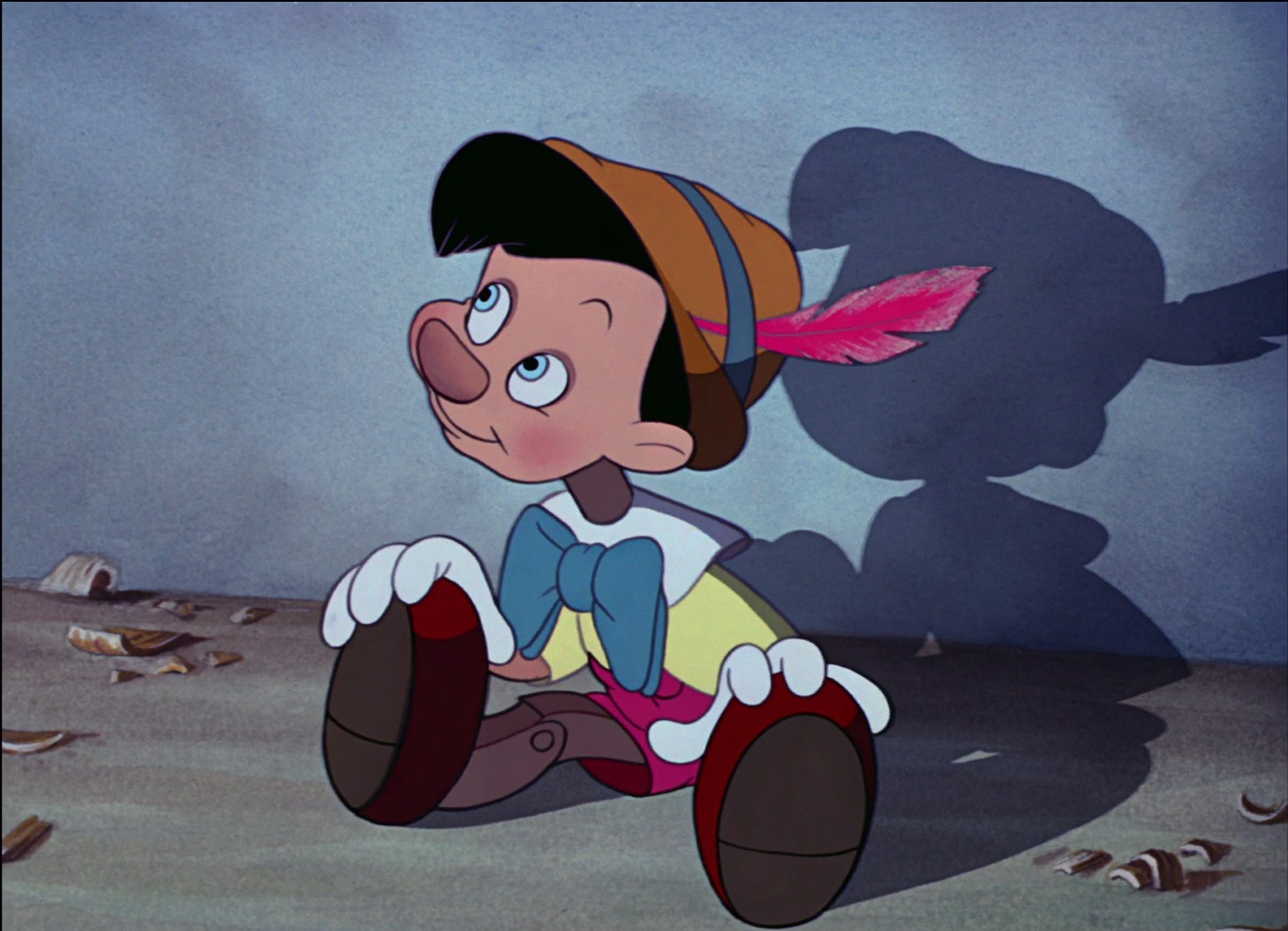 Tom Hanks will be featured in the live-action film Pinocchio, which was Disney’s second animated film. Hanks will be playing Geppetto, the puppet’s creator and father. 2015 was when the first reports of the movie came out stating that the movie will be brought to life using CGI. The word now is that Robert Zemeckis will be directing the movie. 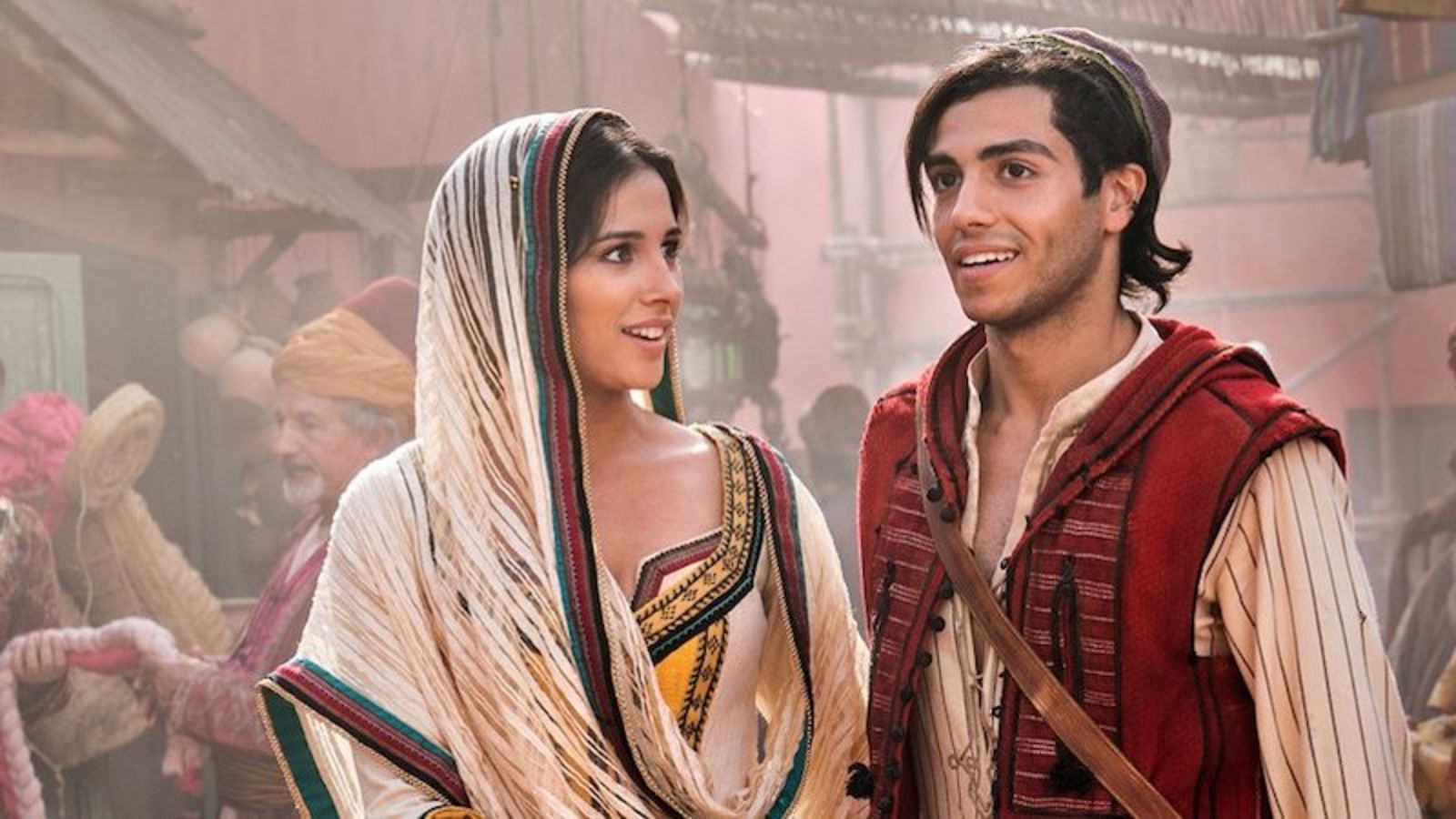 Aladdin fans will be pleased to learn that a sequel to the live-action movie is in the works. There’s news that Andrea Berloff and John Gatins are writing a sequel to the film that was released in 2019, alongside producers Jonathan Elrich and Dan Lin.

Lin commented back in 2019 that they’re listening to fans and their desires to have a sequel. Since there is more story to tell, there’s likely going to be one soon. 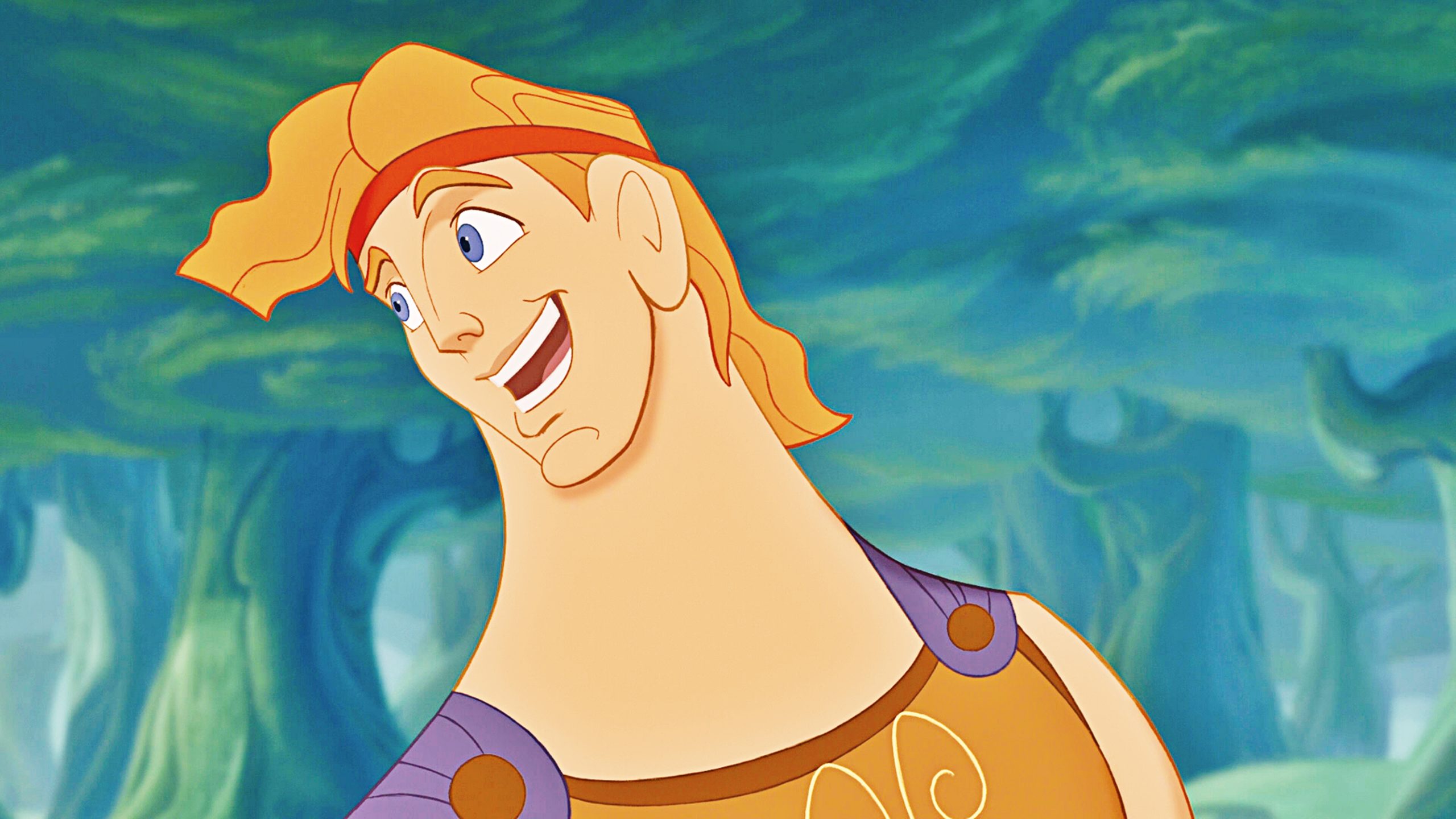 Back in 1997, there was already talk about Disney’s Hercules getting its live-action remake. It looks like that is finally in the works. Danny DeVito and James Woods were part of the animated film; however, Ariana Grade performed a solo of I Won’t Say I’m In Lovefrom the movie which is prompting people to say that would play Meg perfectly.

Thanks to its powerful active ingredient — curcumin — turmeric are rightfully considered a ...

Follow These 5 Tips to Consistently Drink More Water Each Day

Do you have a hard time staying hydrated? Even though drinking water is essential, not many people ...

Everyone wants long and healthy hair, right? To obtain this look, tons of people have spent a huge ...